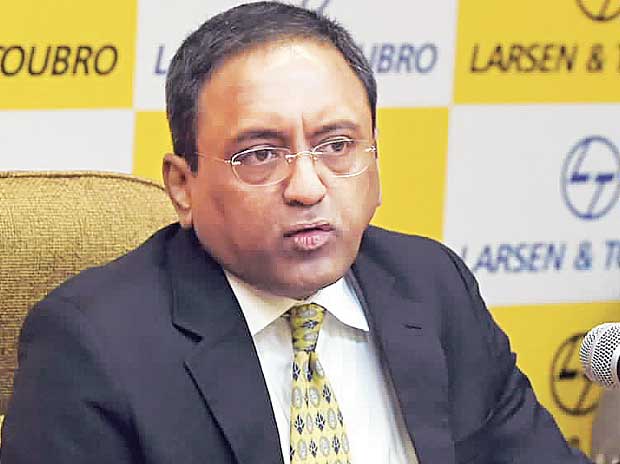 After two decades of continuous service, AM Naik is leaving L&T. His position will be taken by SN Subrahmanyan. From today onwards, Subrahmanyan will be the CEO and Managing Director of Larsen & Toubro. The decision was made on April 7 by the company board. Out of his 33 years of service, Naik has served 17 years as head of L&T. Subrahmanyan was the deputy managing director and president of the company earlier.

The board had also requested Naik, Group Executive Chairman, to provide guidance and mentorship to the company’s leadership subsequent to his current term. Apart Naik will work for the company as non-executive chairman for three years, starting from October 1, immediately upon his retirement as Executive Chairman on September 30.

Naik praised the board decision of appointing SN Subrahmanyan and said he has great work ethics and business acumen to take L&T to greater heights in the future.

Naik has transformed the company into a 1 lakh 10 thousand crores rupees group with a presence not only in engineering and construction but also in technology, manufacturing and financial services operating in over 30 countries. 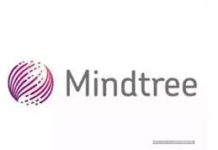 Mindtree board decides not to go ahead with buyback proposal