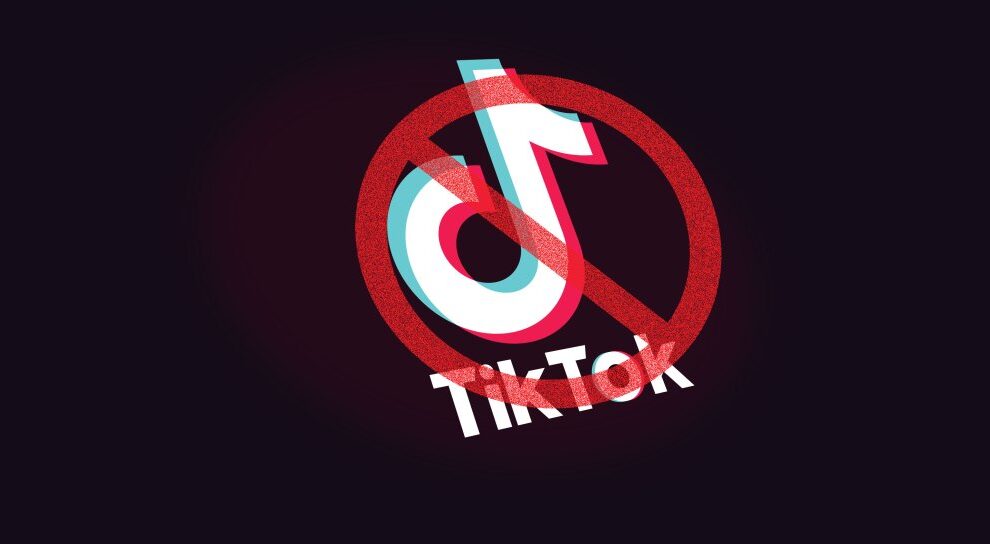 Donald Trump on Friday hinted that their administration is considering banning TikTok from the United States. Meanwhile, various reports suggest that Microsoft Corp. is in advanced talks to acquire the company’s US operations.

On Friday, Donald Trump from the White House said, “We’re looking at TikTok. We may be banning TikTok”. India has already banned 106 apps, including TikTok, and has shown interest to ban more applications in the coming weeks.
Satya Nadella, the Indian-American who heads Microsoft Corp., had shown interest to buy the US division of the application. The deal could mount up to billions, as the price of the company’s products, that faces legal accusations grow rapidly. The Wall Street Journal has also reported that the deal could get finalized by Monday. They also said that the talks involved members from Bytedance, Microsoft, and the White House. The talks, being rushed, might not head up to anything. Bytedance Ltd. is the parent company of TikTok.
US secretary of state, Mike Pompeo, in recent weeks has thrown out acquisitions against the China-based company of stealing personal data and information on the Americans. On Thursday, he said to the members of the House Foreign Affairs Committee,  “India has banned 106 Chinese apps, including TikTok, that threatened its citizens’ privacy and security”. Media reports also suggest that the Trump administration will soon order Bytedance to doff off its ownership of TikTok’s US operations.
Senator Marco Rubio has also commented on the matter. While applauding the Trump government for taking the critical step he added, “In its current form, TikTok represents a potential threat to personal privacy and our national security”. He also suggested doing more than just removing ByteDance from the equation and advised to set up an established framework that must be met before legalizing a high-risk foreign-based application to operate in the telecommunications network and devices on the US soil.
With companies like Zoom and TikTok having close ties with China, Senators Josh Hawley and Richard Blumenthal sent a letter to Assistant Attorney General John C. Demers asking the Department of Justice to kick off an investigation against these applications. The investigation might be called on violations of Americans’ civil liberties and of their close ties to the Chinese Communist Party (CCP).
The senators said,” Based on numerous reports, we are extremely concerned that Zoom and TikTok have disclosed private information about Americans to the PRC and engaged in censorship on behalf of the Chinese government. “They also wrote that during the COVID-19 pandemic, millions of their citizens turned to these applications without knowing that the privacy of their data and their freedom of expression is under threat. This is due to these application’s close relationship with the Chinese Government
They also added, “Of particular concern, both Zoom and TikTok have sought to conceal and distract from their meaningful ties to China, holding themselves out as American companies. This concealment is alarming – Chinese tech firms are notoriously bound to draconian intelligence laws, media regulations, and extrajudicial pressure that compels them to censor and spy for China”s state security services.”
The sale would be a win situation for both Microsoft and ByteDance Ltd. As The Wall Street Journal reported it would also eliminate potential legal challenges—and public backlash—that could have occurred if the wildly popular app was forced off millions of American smartphones. TikTok’s CEO, who was previously CEO of Walt Disney Co., in a statement posted online said that his company is completely committed to transparency on how his company collects and shares data. He added that though TikTok is the latest target (of different countries), they are not the enemy.