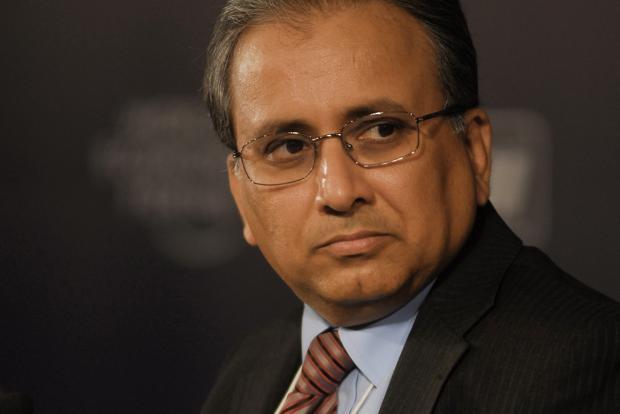 In August, Suresh Vaswani is joining the IBM board as the general manager of delivery, solutions, and transformation of global technology services.
Suresh C. Vaswani, who is the president of Dell Services, is going to join the IBM in August. He will drive the global technology delivery of the world’s largest computer services firm in the US. Suresh will be replacing Peter Lynt, general manager of delivery, solutions, and transformation of global technology services since Peter is retiring later this month.
Previously, he helped build Dell’s IT services arm and led the firm until it was sold to Japanese NTT data. He quit NTT Data in January after the integration of Dell services with NTT Data. Before, joining the Dell services, he was the co-chief executive officer jointly with Girish Paranjpe, running the IT services arm of Wipro.
IBM is betting on his past experience with an aim to replicate the success he had with Dell. As the company has reported losses for the 21st quarter in succession, including software, hardware, and consulting services. While it is seeing growth in newer business such as cloud, cyber security, and data analytics, which has not been able to offset the decline in traditional services.
Vaswani has an engineering degree from the Indian Institute of Technology, Kharagpur, and a degree in business administration from the Indian Institute of Management, Ahmedabad.