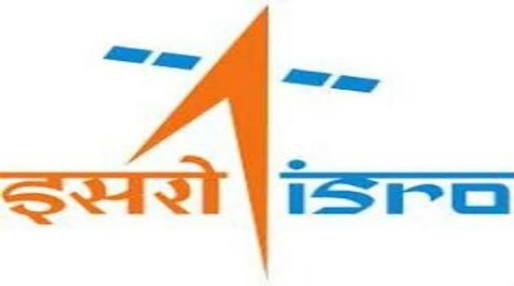 The government had earlier announced a space technology quiz whose winners will get a chance to watch live the Chandrayaan 2 moon mission spacecraft make a soft landing on the lunar soil in September.

The quiz competition consists of 20 questions that needed to be answered in 300 seconds. The quiz was held on August 10 and was open for 10 days.

PM Modi had announced about the quiz in his Mann Ki Baat address.

The students will witness the landing of Chandrayaan-2 on the moon along with PM Modi at ISRO control room in Bengaluru.

India will be the fourth country to execute this complex feat after the US, Russia and China if Vikram lander and Pragyaan rover on the moon surface successfully lands on the moon.