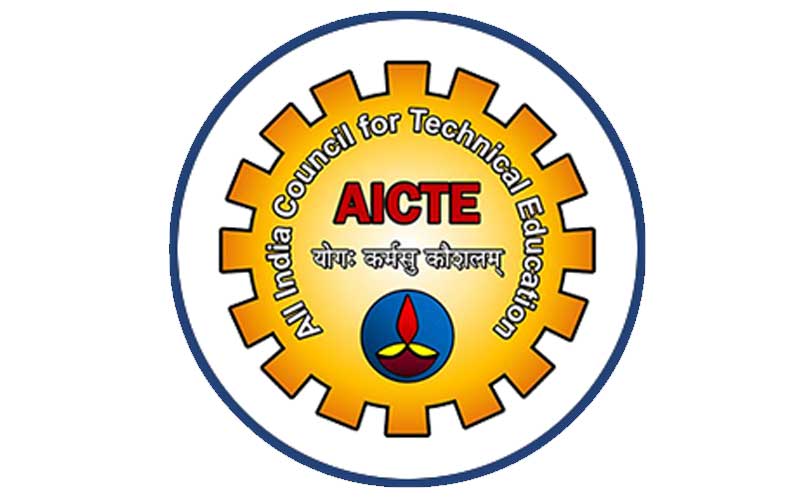 According to AICTE data and calculations, around 180 professional colleges have been shutdown in the academic year 2020-21. They have also not yet resumed the next academic year in the campus. This has been recorded as the highest number of closures of technical institutions in the last nine years.

Though 179 institutes have closed, at least 134 institutes had large number of seats going vacant in the last 5 years making it less feasible to run the institution.

Further, 44 institutes were derecognized due to disciplinary action by the technical education regulator.

This closure implies that the institute will not be accepting any further new entries for the first year. However, the existing students will continue to their graduation and their degrees are considered valid.

AICTE reduced a total of 1.09 lakh seats in pharmacy and architecture institutions in the upcoming academic year 2020-21.

The official said that “As per recent Supreme Court judgment, for the functioning of existing and setting up of new Architecture and Pharmacy colleges, approval of only ‘Council of Architecture’ and ‘Pharmacy Council of India’ respectively will be mandatory from the academic Year 2020-2021.”

He further added “As a result, the approval of AICTE has been made non-mandatory. Consequently, many of these colleges have withdrawn their affiliation & approval from AICTE resulting in a bulk reduction of seats. Effectively, the seats of pharmacy and architecture have now been taken over by their respective regulatory bodies.”

In addition to that, over 69,000 seats in 762 colleges have been removed as the college didn’t witness the minimum reach of students or due to closure of a particular course or division.

Also, the AICTE has approved 164 new institutes for the upcoming academic season which adds to 39,000 seats.