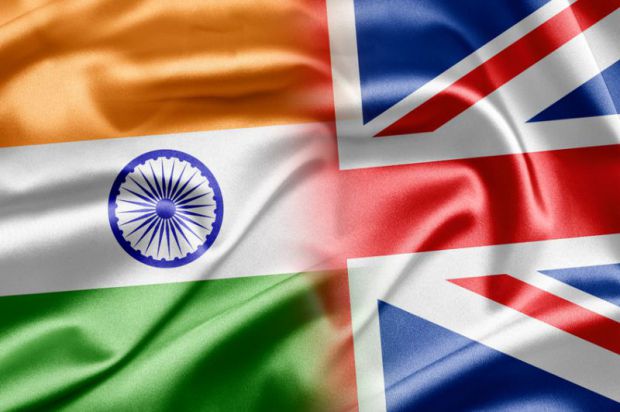 The higher education student exchange programme, UK-India Education and Research Initiative (UKIERI), which has 235 British students in India at present is aiming to raise the number to 400 by March 2021.

The students will be enrolled in graduate as well as post-graduate courses.

The UK universities showed interest with India on internationalisation of education which has been stressed upon by the draft New Education Policy (NEP).

“We want to do everything we can to remove barriers to reciprocal mobility of the students particularly one who are in postgraduate. We want to enhance the multicultural approach to education and remove the hesitation of the British students to come and study in India.”

“The draft policy also talks about the autonomy of the institutions which will make it easier to work with the universities. It also focuses on pedagogy, professional development as well as creation of National Research Foundation (NRF) all together align with our interests.”

“We discussed about the proposals made in the draft NEP and how we could mutually work towards achieving internationalisation of education that the draft policy talks about. We also talked about collaborations in the online and distance learning programmes and enhancing the employability of the graduates.”

“Digital technology can enhance the experience of students who are on campus as well as expand access to students who previously would have probably not had access to such high quality education.”

“Our universities are interested in building partnerships which are not just limited to the traditional universities and to collaborate and develop courses that serve to the needs of the present times.”

“When an Indian university and a British university come together to produce a research paper it will benefits both countries. Our universities constantly look forward to adopt collaborative research models as they are more enriching and beneficial and also expanding the research focus from STEM (Science, Technology, Engineering and Mathematics) to Arts and Social Sciences would be beneficial to deal with the global challenges of today’s times such as climate change.”
Extended Visa Duration For Indian In UK :
Recently the British government has extended the time period for the student visa norms, according to which Indian students can now stay in the UK for six months rather than four months without making any modifications to their visas and for PhD students the duration of stay in the UK has been extended to one year post the completion of their course work.

“Student mobility between India and UK for higher education is very important and has been a key agenda for discussion with the stakeholders.”

The number of Indian students opting to study in the UK has increased by 100 percent in the last three years.

There has been a 42 per cent increase in Indian students in the UK in the last financial year. 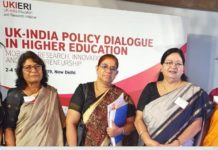