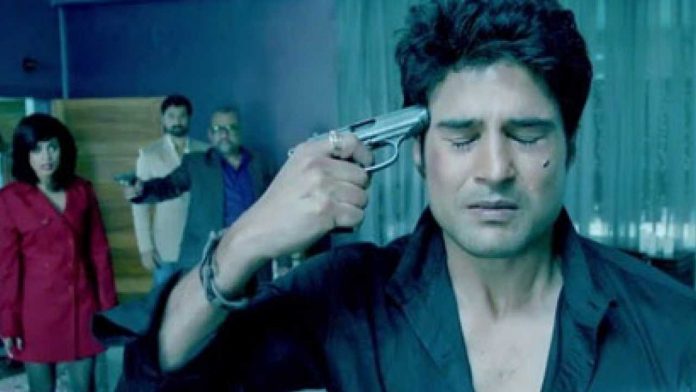 Rajeev Khandelwal has been a popular name among the audience. The actor has played a major part in various Indian TV shows and has won plenty of awards and millions of hearts through his performances be it in ‘Left Right Left’ or in his most popular show ‘Kahiin To Hoga’. The actor has impressed and at the same time entertained viewers with the medium of TV screens. And currently, he has been a part of a couple of web shows. But in between TV and web, Khandelwal did movies that were rich in terms of content but were underrated too.

So, here’s bringing you a list of 3 Rajeev Khandelwal movies you should definitely watch. Check out the list: Directed by Raj Kumar Gupta, the film ‘Aamir’ revolves around an NRI Doctor named Aamir (Rajeev) as he returns to India, all set to be there forever with his family and live a well-deserved life along with them after crossing the path of real-life hurdles and hardships. He is happy as soon he will be meeting his family after so many years but he is not destined for it as life has a whole new masterplan set up for him. Being trapped among some wrong agents of the society, in order to save his family from them, Aamir sets up to complete this job assigned to him and as the film unfolds, a lot of twists and turns are stored within. But what does Aamir end up doing? A film everyone must definitely watch. One of the finest thrillers by Bollywood. Another great last-minute thriller starring Rajeev Khandelwal is the 2013 film ‘Table No. 21’. The story revolves around a couple Vivaan and Siya on their holidays as they engage in a strange game hosted by Paresh Rawal’s character. The greed of money drives them into the game, changing their lives forever. The film uses the ‘back-story’ narrative to make it a well-paced thriller. With twists and turns, the film changes its subject in the end giving you a whole new narrative, changing our emotions. Directed by Aditya Datt, the film is a must-watch if you haven’t yet. It also stars Tina Desai. The soundtrack is more like an inspirational and life-changing experience. The story revolves around Raunak, an aspiring musician whose life is on a redemption mode after all the bad decisions he’d made including drugs, being in love with the wrong person, and a sudden physical disability. The film is packed with some of the best performances and is filled with the proper mix of humor and drama. Directed by Neerav Ghosh, the film also stars Soha Ali Khan.

So, that was the list. Share your views and stay tuned to The Indian Wire for more such articles.