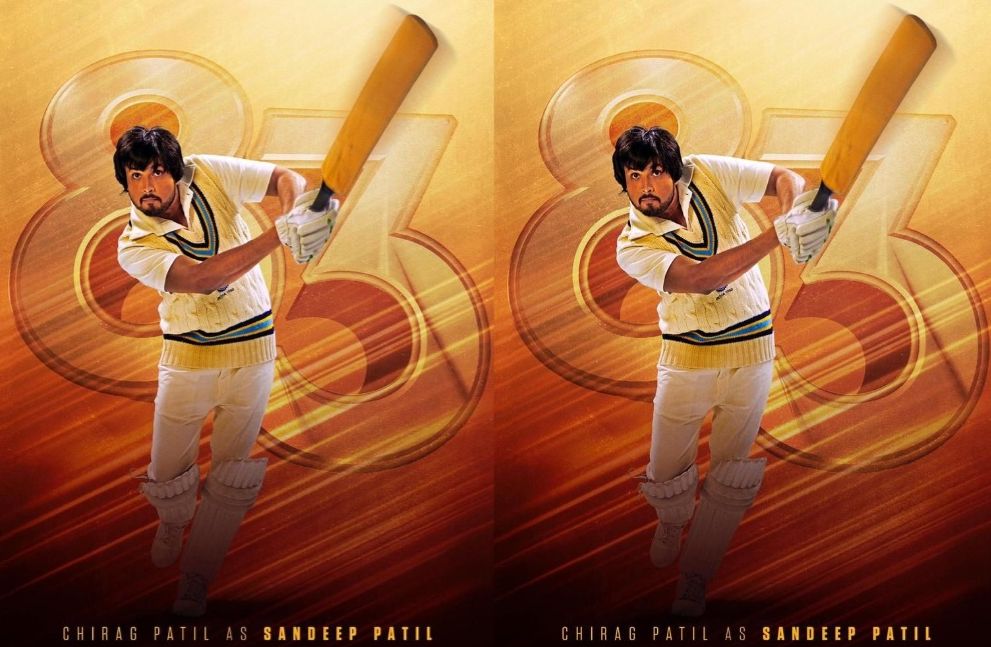 After releasing a number of posters in the last few days, the makers of the upcoming film 83 have unveiled a new character poster today. The latest poster features Chirag Patil as Sandeep Patil. Chirag is the son of Sandeep Patil.

The makers took to Twitter page of the film to share the poster and wrote, “The handsome hard hitting batsman who could destroy the opposition. Presenting Mumbai ka Sandstorm – Sandeep Patil. This Is 83.”

Chirag, who has acted in films like Chargesheet, Wake Up India, also shared the poster on his Twitter page and wrote, “As a boy I idolized him; now I aspire to be a man like him. How fortunate must I be to portray my superhero on screen. The man who took india to the finals. Presenting Mumbai ka Sandstorm, Sandeep Patil! This Is 83.”

83 features an ensemble cast reprising the India national cricket team that won the 1983 Cricket World Cup. Ranveer Singh will be seen as iconic Kapil Dev, Saqib Saleem as Mohinder Amarnath, Tahir Raj Bhasin as Sunil Gavaskar, Chirag Patil as Sandeep Patil, Jiiva as Krishnamachari Srikkanth,  Ammy Virk as Balwinder Sandhu, Sahil Khattar as Syed Kirmani while Deepika Padukone will be seen in a cameo avatar playing Romi, Kapil Dev’s wife. It narrates Dev’s journey of life as well as how he became the captain of the India national cricket team and won the 1983 Cricket World Cup.

Directed by Kabir Khan, 83 is jointly produced by Vishnu Vardhan Induri, Kabir Khan, Madhu Mantena, Deepika Padukone and Sajid Nadiadwala. The film is scheduled to be theatrically released in India on 10 April 2020, along with dubbed versions in Tamil and Telugu languages. 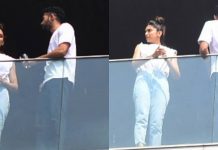