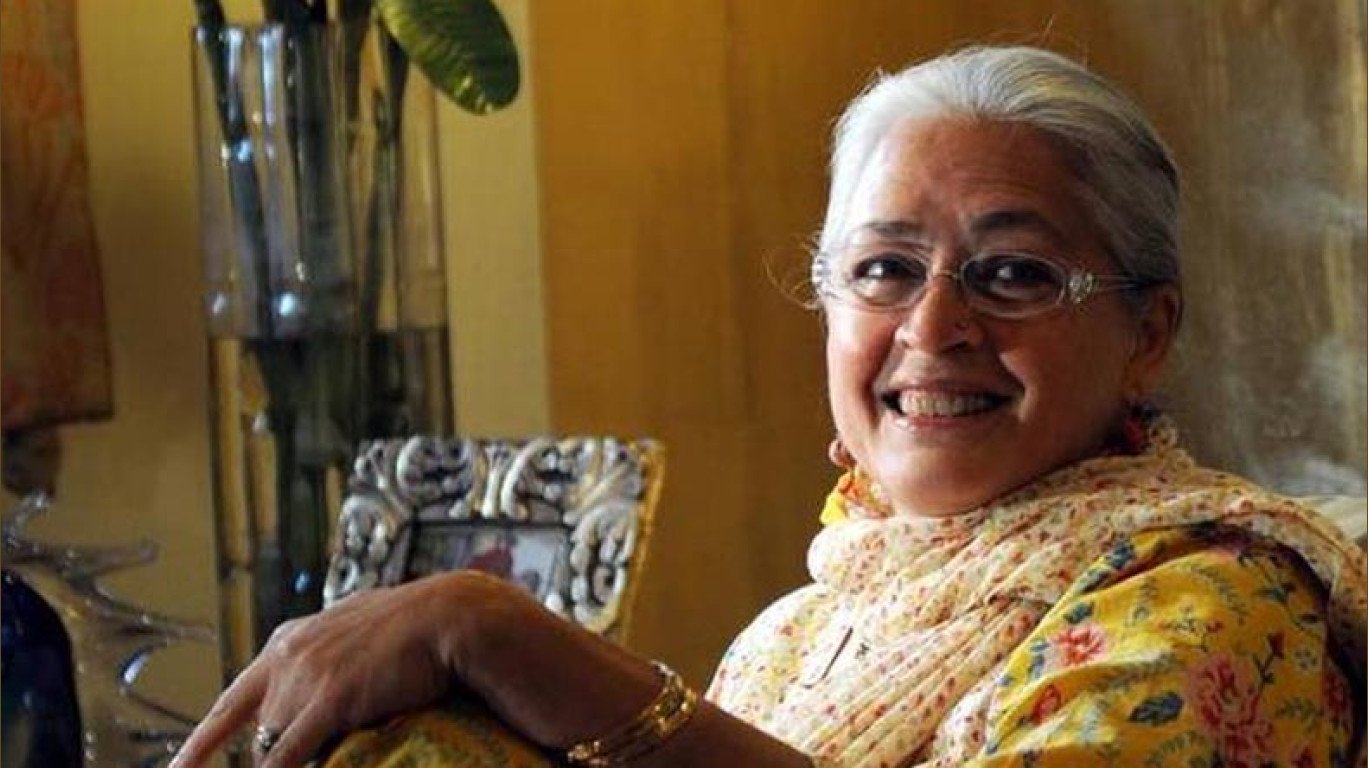 Veteran actor Nafisa Ali, third in a row this year, after Irrfan Khan and Sonali Bendre, has been diagnosed with stage 3 cancer. She shared this heartbreaking news on social media.

Nafisa shared a post on Instagram with a picture of Congress leader Sonia Gandhi. In the caption she wrote, “Just met my precious friend who wished me luck & to get well from my just diagnosed stage 3 cancer…”

Nafisa hails from West Bengal and she entered Bollywood in 1979. Her debut movie was Shashi Kapoor’s Junoon. Since then she has been starred in several hindi and malyalam movies, including Life in A… Metro, Major Saab and Yamla Pagla Deewana. Before entering Bollywood she Femina Miss India title in 1976 and was a national swimming champion before that.

She also tried her hands in politics and contested in 2009 elections on Samajwadi Party ticket. She was also the chairperson of the Children’s Film Society of India (CFSI).

She is married to Colonel Sodhi, an Arjun award winner polo player and has three children.