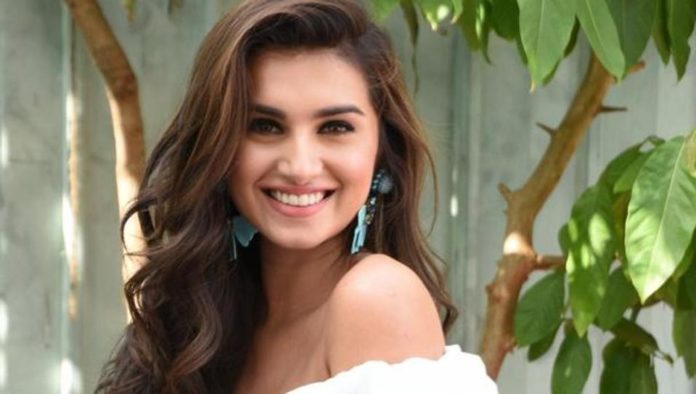 Tara Sutaria is one of the most promising and talented young actresses in the industry currently. Tara had got a dream start in Bollywood with Karan Johar production Student of the year 2. Although the movie was not a big success, performance of Tara had received positive recognition. Tara is currently all set for her upcoming thriller film Marjaavaan.

Although most people have known Tara from her first movie Student of the Year 2, what very few of us know is that she has always been a performer. Tara had started performing on stage eas early as a 5 year old and is a trained dancer in Ballet and Modern Dance. Before entering into the field of acting, Tara was a singer and used to perform in Operas. Recently in an interview with Pinkvilla, Tara opened up on how she got her first role in Student Of The Year 2. Tara said, “I have a twin sister and we have always been performing acting, singing and dancing. So I always have been into performing arts and this is the only world I have known. I have been into singing far longer than I have been into acting. I did couple of VJs for Disney and that is when I realised that I love to act”.

Talking about her first meeting with Karan Johar, Tara said, “When I first met Karan, I was just graduating and I was 19-20 years old. He knew that I used to sing and he asked me to sing for him, which I did. he asked me about acting and told me about films lined up for next year. I didn’t realise Student Of The Year 2 was one of them. He then asked me to come and read the part, which I did and that’s is how I got involved with Dharma and my acting career started.”

Talking about her film Marjaavaan, Tara will be seen in the role of Zoya, love interest of male lead Sidharth Malhotra.

The trailer of the movie was released last month and Tara is looking very fierce and intense in her role. Although being a mute character, Tara is expressing her emotions through her eyes. Talking about her role in the movie, Tara had earlier said, “What really drew me to Marjaavaan and Zoya’s character is the fact that she is actually mute. So for the film, I actually learned sign language for a couple of months before, and it helped me a lot for the film. Besides, I think it is a beautiful way to communicate and will definitely use it in real life too when I travel.” 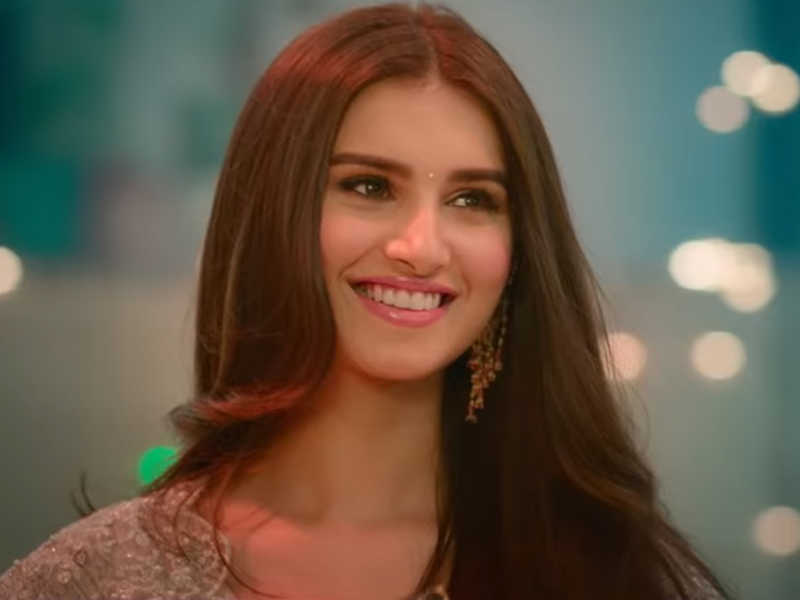 Tara will also be seen in Milan Luthria directed film Tadap, which will be released next year. The film is hindi remake of the 2018 Telugu film RX 100. Talking about the film, Tara had recently said, “Our film is not like the original film RX 100, of course, we have tweaked it in our little way. I am very excited because I am not that person in real life so it is fun to play someone like that. It’s a kind of a badass role and I can’t speak much right now.”