Anupam Kher is one of the most recognized faces in hindi film industry. Having appeared in over 500 films in several languages and many plays, Anupam has done all kinds of roles in films.

Anupam was most recently seen in the film One Day: Justice Delivered, where his performance was widely praised. Currently, he is in New York working on english series New Amsterdam.

Anupam is staying in New York for this work and he often shares photos and stories from there. He recently shared a series of photos for his fans. Check it out: 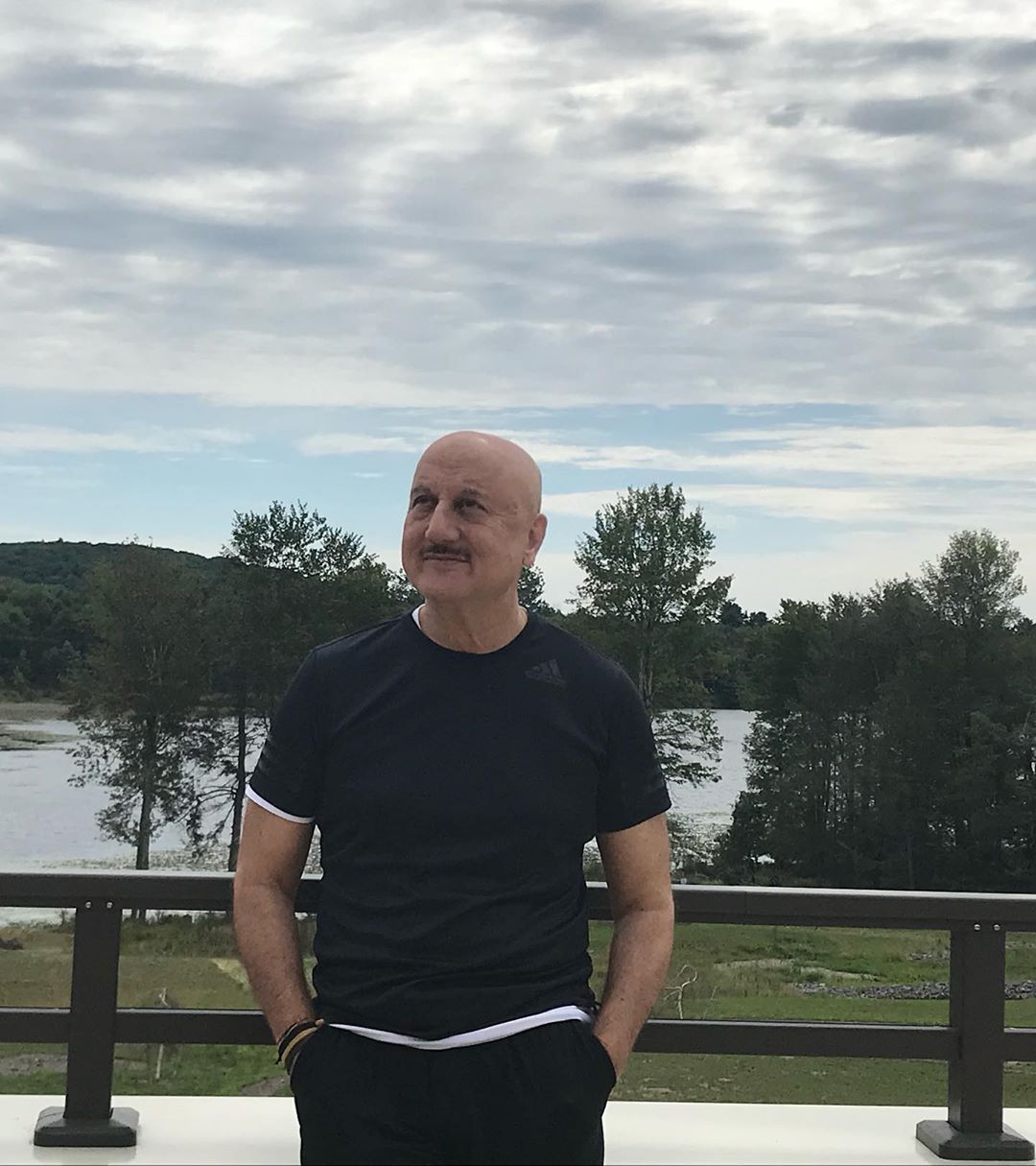 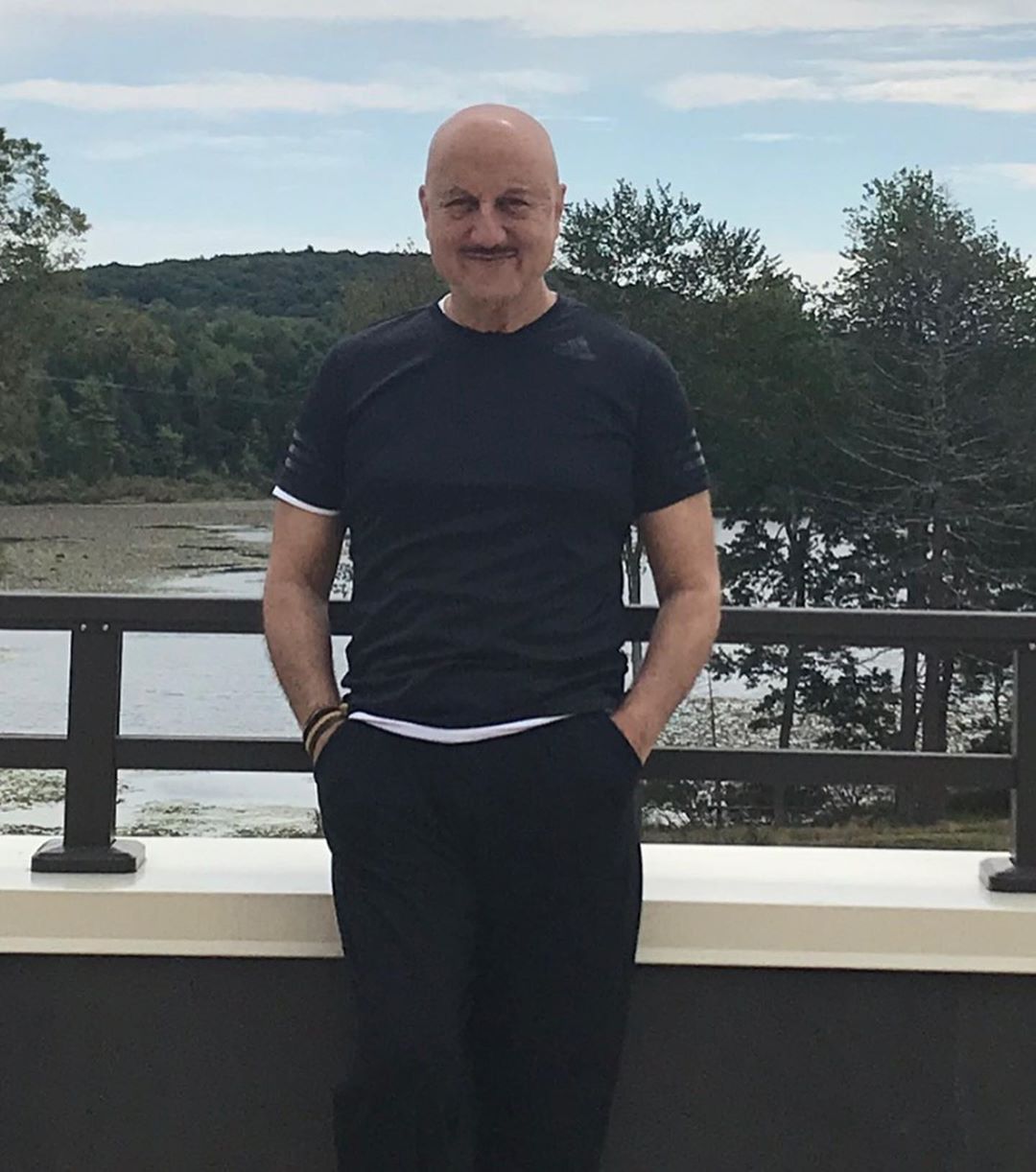 With Birthday Boy #RishiKapoor and ever graceful @neetu54. 😍🌺 #HappyBirthday

Malaika Arora is here to brighten your day with THESE latest photos
Sonam Kapoor spotted at Ganesh Temple: Check out the photos
Comment