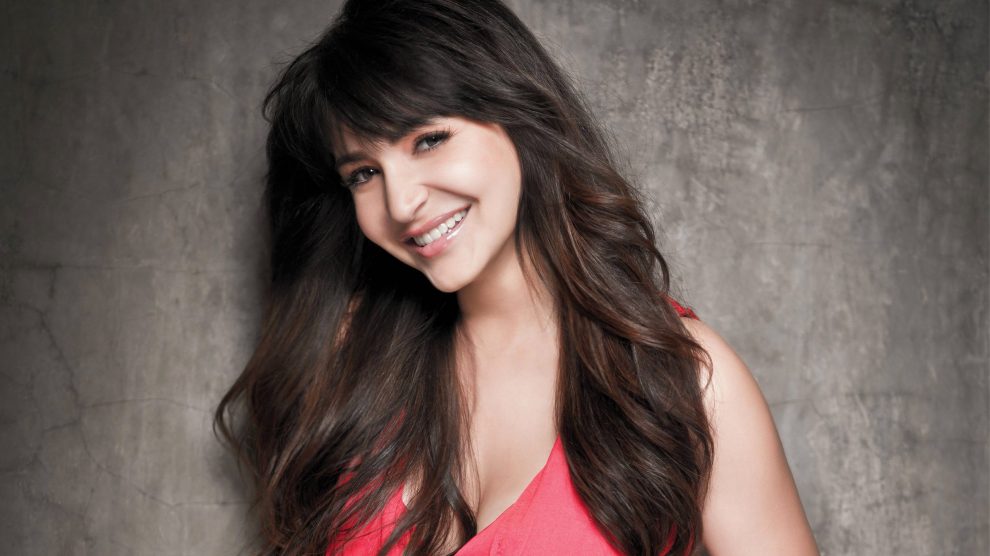 Global power brand Anushka Sharma unveiled her life like wax statue in Madame Tussauds museum, in Singapore today. It was a moment of pride and joy for the actress as well as for Bollywood.

Anushka’s wax figure is a little different than that of the others, as it is the first ever interactive wax figure. The statue holds a camera in one hand inviting visitors to click a selfie which can be digitally shared with friends and family.

Excitement could be seen on actress’s face after she unveiled the figure. As soon as she saw it she said, “It is so real. it is almost creepy.”

There was one more similarity between the wax Anushka and the real one. Both of them were looking stunning in one shoulder top.

Finally Anushka made it too the wax museum along with other B-town celebs, like Shahrukh khan and Amitabh Bachchan.

Anushka wil be next seen in ‘Zero’ with Shahrukh Khan and Katrina Kaif. The movie will hit the big screen on December 21.

Starring Bollywood biggies is not surety for success anymore, ‘Thugs of Hindostan’ is a live example
Preity Zinta gets trolled on social media after her atrocious comment on #MeToo
Comment