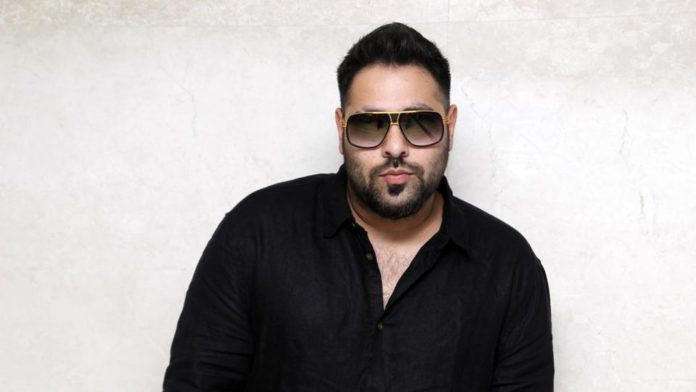 Friday turned out to be a miserable day for the rapper, Badshah. What no one would expect on normal days (well anyway being normal in 2020 is a blessing actually) happened. The rapper was questioned for 9 long hours by the Mumbai Police.

Why the hell would the Mumbai Police interrogate Badshah for so long?

Like you all, we thought the same thing but were in for a shock after knowing that he was questioned in connection with a probe into a racket, which generates fake followers and likes, and sells them on social media.

Shocking isn’t it? A musician with a stature like Badshah being involved in all this?

Further, an official told that Badshah had reached the office of the Crime Intelligence Unit (CIU) at 12:30 pm and left it around 9:45 pm. He’s also summoned for questioning on Saturday.

When and how such a probe started?

The CIU’s investigation apparently started after Bollywood singer, Bhumi Trivedi found her fake profile on social media and filed a complaint with the police. This led to the investigation, which brought the racket into the light. The racket’s job is creating fake social media profiles and selling followers and likes to celebrities and influencers.

While this case goes on, we hope that Badshah does not get into any unwanted troubles. Already, the year has been tough for Bollywood.

What do you think of this weird case involving Badshah? Tell us in the comments section.