The Indian Wire » Entertainment » Bollywood Movies we don’t need Sequel of, let’s not ruin some stories! 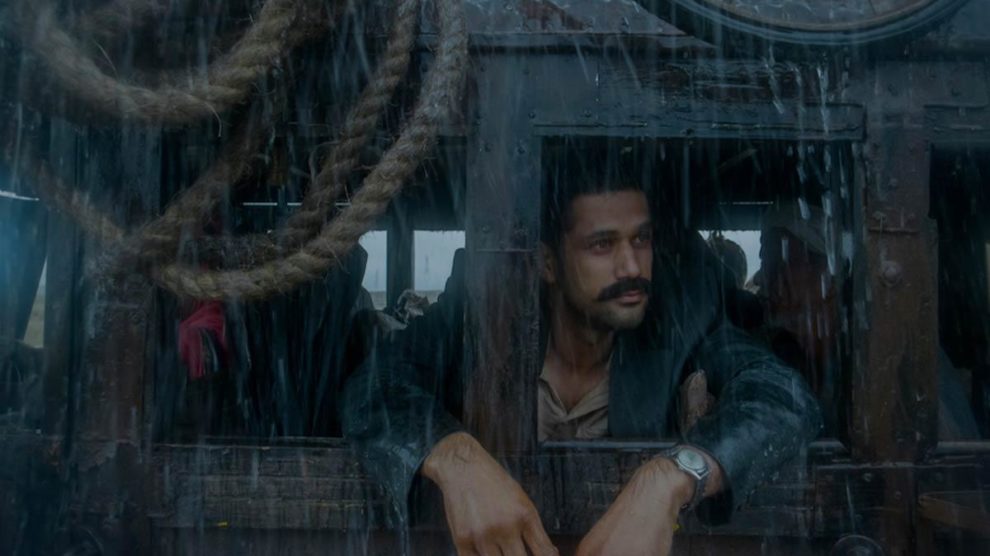 Some films deserve more love and appreciation than they actually get. And these stories are of the type where we want more and more of it, but we realize it’s worth a long time after its release and then we name these films, ‘Epic’ ‘Masterpiece’ and ‘Cult Classic’. And there’s a lot of instances where these films barely recover their budget at the box offices. But these films definitely rule over the hearts of the audiences for a very long time and hence we expect a franchise to be made out of it. But why ruin such masterpieces?

So, here’s talking about a few Bollywood films we don’t need sequels as we don’t want to ruin these fine works of art. So check out the list: One of the best films ever made in the history of Indian Cinema is the 2018 film Tumbbad directed by Rahi Anil Barve and Anand Gandhi. A film that explored a variety of themes and was visually stunning at the same time, it was obviously something very unique in the Indian Cinema rooting with our culture. The movie made just 14crs at the box office and now has a huge fan following on social media who are demanding its re-release or the sequel. But we feel that Tumbbad ended as a masterpiece and what if someone attempts a sequel and fails miserably, then the film will definitely lose the impact it has created on the filmmakers worldwide. The 2009 film which was a milestone in the horror genre yet this film is not known to many of the people who admire this genre. The films starred R Madhavan in the lead role and had a great style of storytelling where a TV set is used as a medium through which a ghost connects to a family hinting about the past events. This film is really one of the best works in the horror genre. Those who have watched this film, really couldn’t get more of it. And we don’t want anyone to attempt its sequel and ruin the original story. Anurag Kashyap’s franchise of Wasseypur became quite famous after its release and the film has a huge fan base too. These two stories followed the rise and fall of a gangster family and their rivals. Many of the fans compare it with the epic Hollywood franchise of Godfather, while many revived their memories of Sholay through Wasseypur. Kashyap’s two-part story ended on a great note, where revenge is taken but peace and humanity are lost. If a third part comes as many fans are expecting it, we don’t want a crime franchise to be spoilt.

An Underrated Sequel, 2010: The Year We Make Contact
Coronavirus in Hong Kong: Disney park set to shutdown along with Movie Theatres
Comment