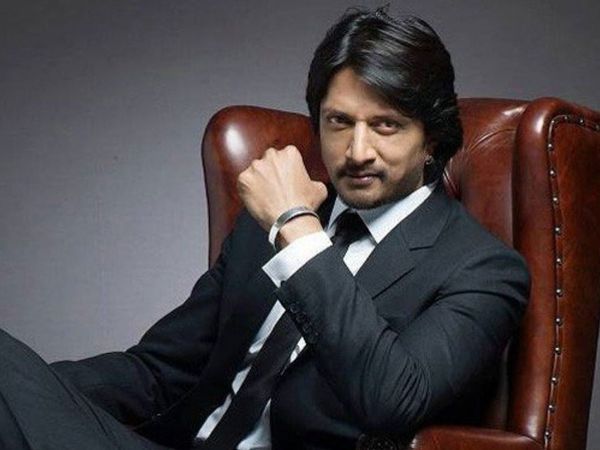 Kannada superstar Kichcha Sudeepa, who will soon be seen as the main antagonist in Salman Khan starrer Dabangg 3, wants to cast actor John Abraham in his next directorial film. During a recent  interview with entertainment portal Pinkvilla, the actor-director revealed the details about his film and described it as “a fantasy based on a true incident taken from history”.

He further added, “We have blended it and like I said, we have learnt from the failure of Sye Raa that people need to connect, so we are also creating a few things.”

Talking about the role he envisaged for John, he said, “I have a character which is a huge role. I still have no idea, but probably we are looking at contacting someone like John Abraham in the film. He fits in like madness. The day I started writing it, I have seen him in it. This is the first time I am admitting it. We will narrate to him and I hope he likes it.”

He further explained the reason of choosing John over any other actor. “I find him a great personality and in some of the roles, his silence works for us. That is what I need. It has got nothing to do with the Hindi market at all. But as a character and as an actor, he suits that the best,” he told the portal.

Sudeepa, who is also a producer, screenwriter, television presenter and singer, has previously directed a number of films such as My Autograph, Veera Madakari, Just Math Mathalli, Kempe Gowda and Maanikya. Released in 2014, Maanikya emerged as the highest grossing Kannada movie of the year.