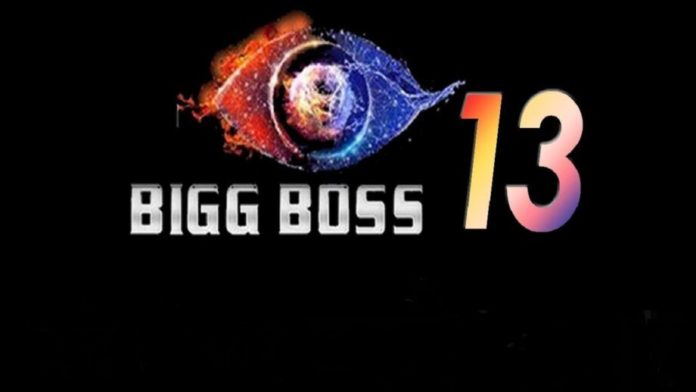 Siddharth Shukla and Paras Chhabra have been enjoying their time together in the secret room. They’ve been able to listen to private conversations between the contestants and find explosive material for the moment they go back inside the house. They were able to save Mahira from getting nominated. And now it seems Bigg Boss is going to extend their powers a little further. In a clip released by the show, Siddharth and Paras are given the chance to make housemates do whatever they want them to do. And both of them seem to be relishing the opportunity.

They make Rashami do clown make-up on herself. They make her apologize to Mahira and then give her a lot of compliment. They order to put a mug on her head until further instructions. Rashami and Asim go and lie on the floor. Rashami acts like Sana, and then compliments her as well. This is all done in a very light and fun manner and it doesn’t seem like anyone will get offended by any of the actions. Siddharth and Paras make fun of the housemates but don’t humiliate them even if they could.

This task could bring a little more humor to the house as its been plagued with fights and sickness for a while now. And come as a relief for the audience as well.