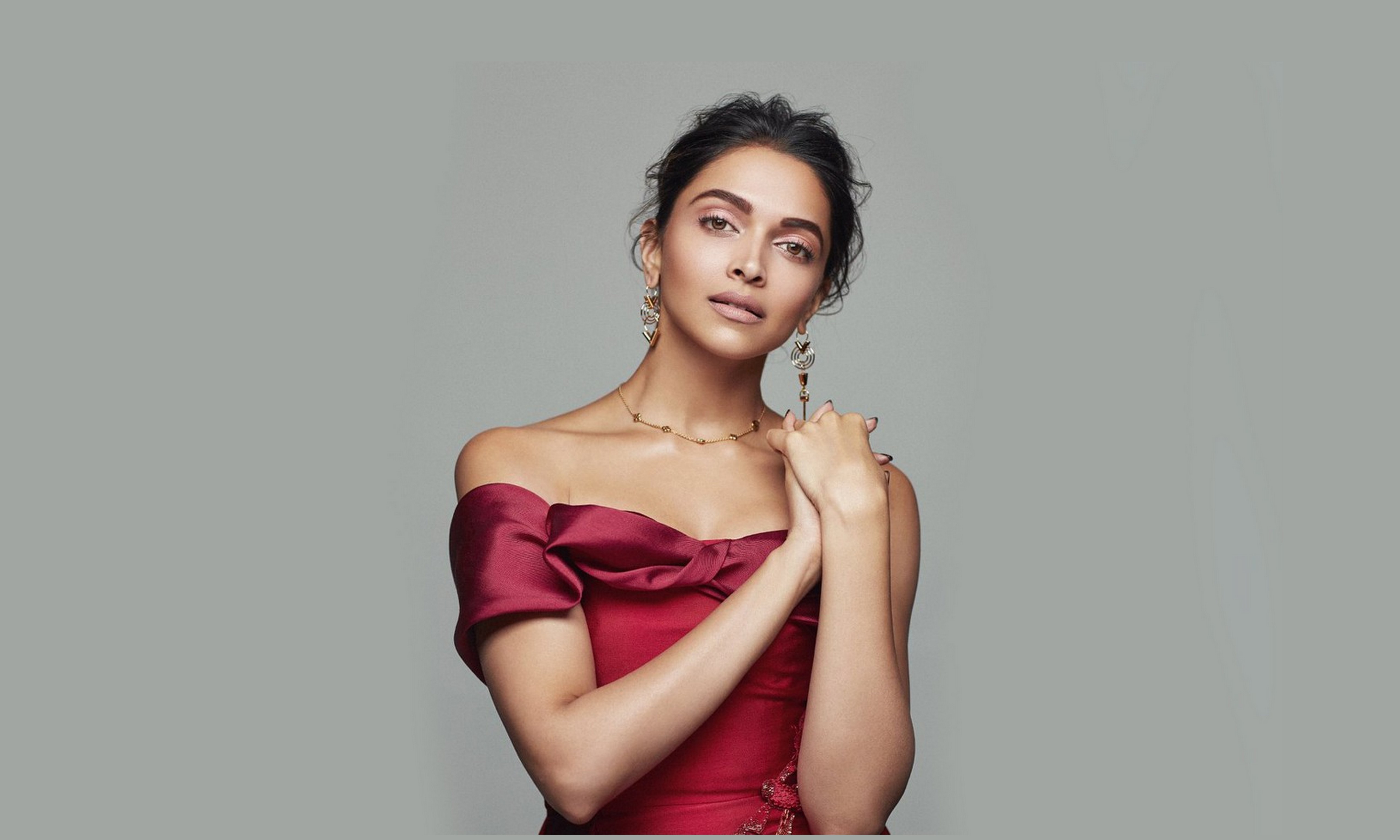 Mumbai: Bollywood superstar Deepika Padukone on Thursday deleted all her Instagram posts, Facebook pictures, and few Tweets leaving her fans in a state of shock.

Deepika is a regular social media user who shares her precious memories with her fans through social media posts. Her sudden action has left many people speculating about the reason. Many fans of her claimed that her account might have been hacked.

Earlier, many Bollywood celebrities Farah Khan and Vikrant Massey, etc. have gone through social media accounts getting hacked. Meanwhile, several fans think that the top actress wants to enter the New Year 2021 with a clean slate. However, nothing has been said from Deepika’s side.

However, she has posted a video on Instagram wishing her fans Happy New Year. While posting a video of her “My Audio Diary” she wrote, “It’s 1.1.2021! Happy New Year Everyone!❤ What are you grateful for…?”

Presently, Deepika Padukone is making the most of her days off with her husband Ranveer Singh in Ranthambore. The couple rang into the New Year together and even met Ranbir Kapoor, Alia Bhatt, Neetu Kapoor, Riddhima Kapoor Sahni, and others.

On the professional front, Deepika Padukone is anticipating the arrival of the cricket drama 83 and is additionally dealing with Shakun Batra’s untitled next film. The film additionally includes Siddhant Chaturvedi and Ananya Panday. Likewise, Deepika Padukone declared prior a year ago that she will team up with bahubali whiz Prabhas for a forthcoming film. The movie is a multi-lingual uber creation by director Nag Ashwin. The yet-untitled film is scheduled to deliver in 2022. It will also star Amitabh Bachchan.

Talking about Deepika Padukone, Director Nag Ashwin had said, “I’m very excited to see Deepika play this character. It is something no mainstream lead has done before and will be quite a surprise for everyone. The pairing of Deepika and Prabhas will be one of the main highlights of the film and the story between them, I believe will be something audiences will carry in their hearts for years to come.”

Deepika is also reuniting with her first co-star Shah Rukh Khan for an action film titled Pathan. The film also stars John Abraham in a pivotal role. If media reports are to be believed, Deepika Padukone is playing the role of a spy in this film.