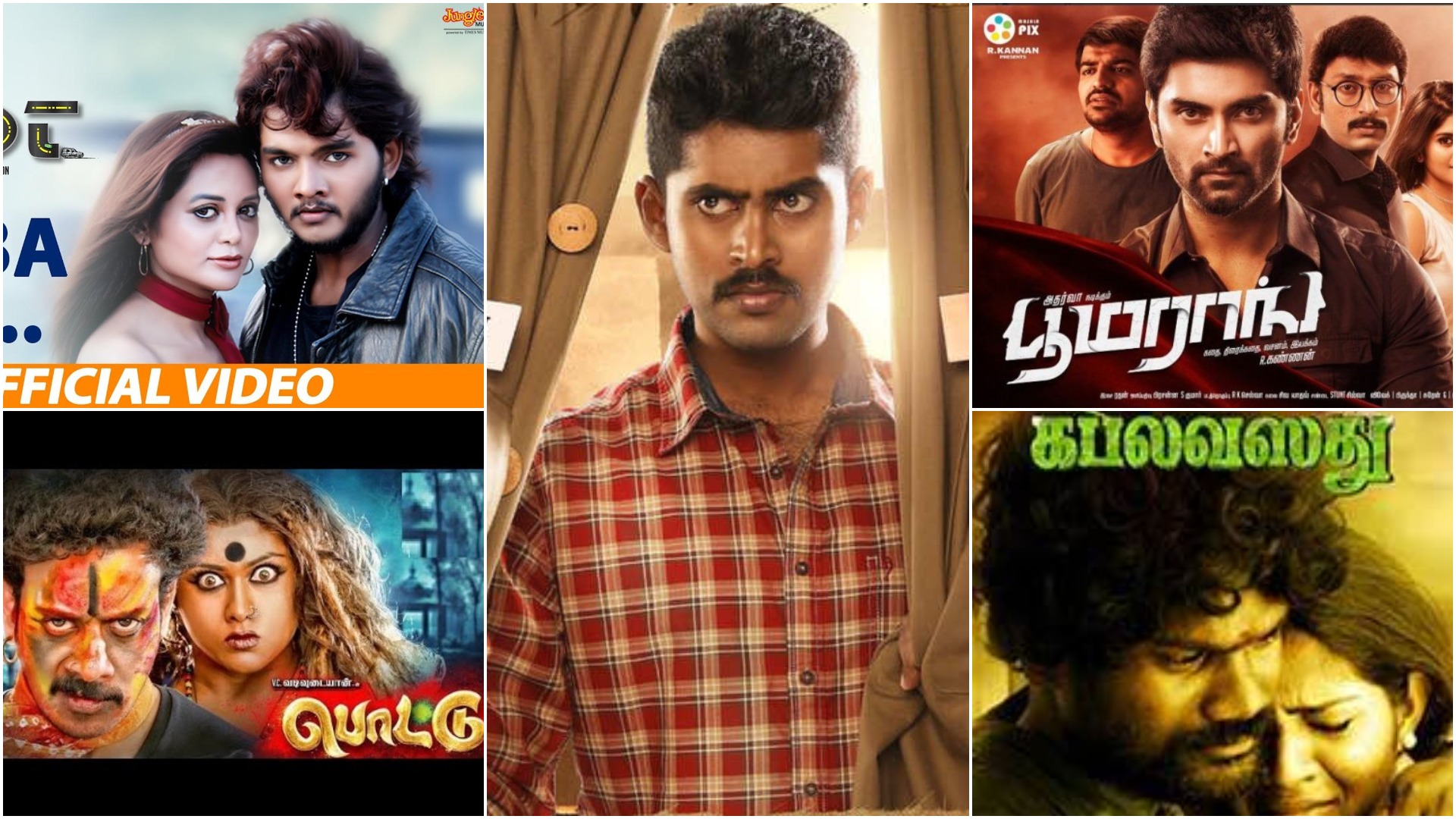 The Tamil horror comedy film, written and directed by Vadivudaiyan stars Bharath in the lead role, with Iniya, Namitha and Srushti Dange playing other pivotal roles. The film is produced by John Max for Shalom Studios.

The action-drama is directed by V. R. R and bankrolled by Parves Ahamed. The film stars Kaushik and Agni Pawar among others. Music for this film has been Composed by Vijay Shankar.

It is directed by Nesam Murali and it stars Mansoor Ali Khan and Viji.

Nesam Murali, who earlier directed Kollidam, a film on the lives of the Narikuravar community, has now made a film on the plight of platform dwellers. Titled Kabilavasthu, the film was recently screened for the President of India, Ram Nath Kovind.

Says the director, “Platform dwellers can be seen in almost every country, except in Singapore. Even though they exist amidst us, our society doesn’t seem to consider them as one amongst us. They aren’t part of any census activity. They get picked up by the cops all the time and they have no safety. I have experienced what it means to be a platform dweller as I’d lived as one near Egmore railway station 20 years ago. The public should become aware of their lives and struggles, so I made this film. I feel that the government should act as a caretaker for these people, and thought that if the president of the country watches it, there will be some change.”

The romance-thriller is written, directed and produced by R Kannan. It stars Atharvaa, Mega Akash, RJ Balaji, and Indhuja while Upen Patel plays an antagonistic role.