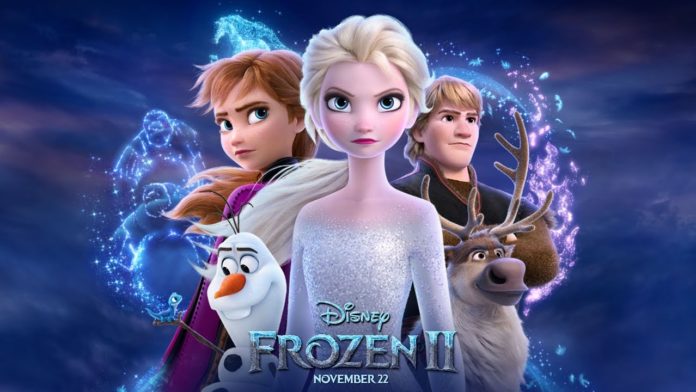 Hollywood animated film Frozen 2, which was released last week, has collected more than $200 million at the domestic box-office in near-record time for an animated flick.

The Walt Disney film achieved this feat on Thanksgiving day, which was the seventh day of its theatrical run. Last year, Pixar and Disney’s The Incredibles 2 had crossed $200 million in four days in June. Frozen 2 ties with Finding Dory, which likewise had achieved the milestone in seven days in 2016.

Directed by Jennifer Lee and Chris Buck, Frozen 2 follows the adventures of Elsa, Anna, Kristoff and Olaf three years after the events of the first film. In North America, the film minted a total of $202.3 million finishing Thanksgiving with a collection of $14.7 million, just behind the holiday record set by The Hunger Games: Catching Fire ($14.9 million) in 2013, without adjusting for inflation.

Frozen 2 was released theatrically on 22 November. 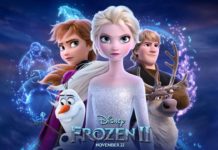 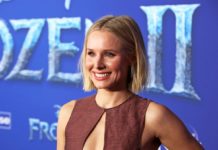