The much-awaited eighth season of HBO series Game Of Thrones premiered on Sunday night in the US. The first episode of the final season of the series got record viewership, interestingly it also recorded the most number of illegal viewership.

According to the reports of The Verge the season 8 premiere had close to 55 million pirated views in the first 24 hours. This clearly shows that no matter how much, excited fans are for the series, they are not willing to pay for it.

According to a survey conducted by analytics firm MUSO, the show was viewed across illegal streams, downloads, and torrents. After breaking down the illegal viewership, the firm revealed that 76.6% pirated views came from unofficial streams of the first episode, 12.2% views came from downloads and public torrents making up 10.8% of the total share. Only 0.5% of views came from private torrents.

Interestingly for Indian fans of Game Of Thrones, the most numbers of illegal viewership came from India followed by China.

According to the official stats, HBO had 17.4 million viewers for the first episode across its three platforms, the premium cable channel, and streaming services, HBO Go and HBO Now. While 11.8 million people saw it on the traditional medium i.e. TV channel, around 5.6 million saw it officially on the digital platforms. 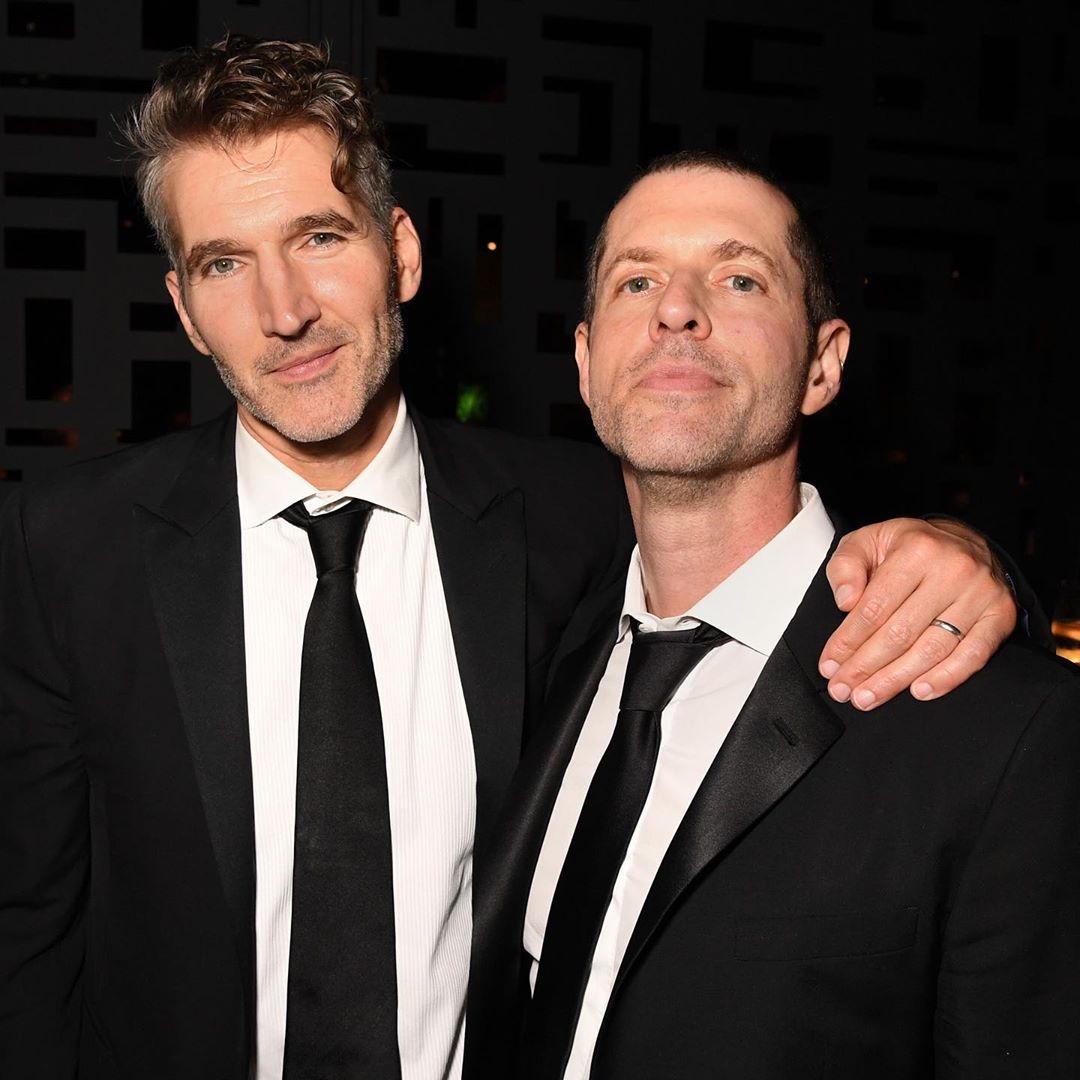