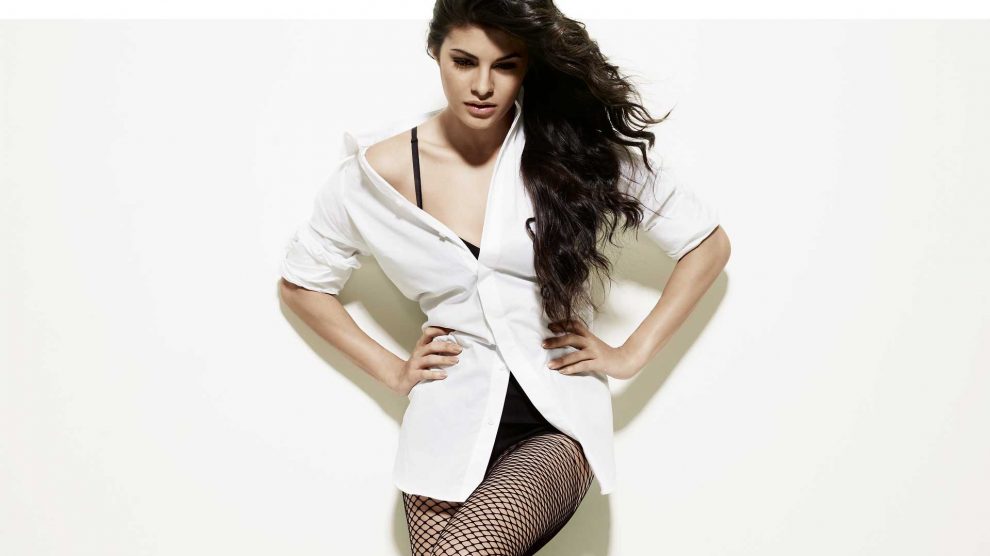 Actress Jacqueline Fernandez is one of the most glamorous looking faces working in the Bollywood right now.

She recently shared the poster of her upcoming film ‘Drive’ on her Instagram profile, and her fans can’t wait for the film to release.

The poster features Jacqueline and her co-star Sushant Singh Rajput, along with Sapna Pabbi and Vikramjeet Virk.

Jacqueline mention in the caption that the trailer of this action thriller film will be released tomorrow, telling her fans to stay tuned.

‘Drive’ is written and directed by Tarun Mansukhani and produced by Karan Johar under Dharma Productions.

The film was initially slated to release on 7 September last year, but got pushed to June this year, finally releasing on the online streaming platform Netflix on 1 November.

There were reports that Karan did not like the rough cuts of the film which let to further delays in the film.

Jacqueline was last seen appearing in the song ‘Bad Boy’ from the film ‘Saaho’, starring Prabhas and Shraddha Kapoor.

She will be seen in ‘Mrs. Serial Killer’, directed by Shirish Kunder and produced by Farah Khan. It will release on Netflix next year.