Actor John Abraham has given a number of super successful movies in the recent past. While his fans have loved him in different avatars, Kabir with long hair and lean body from Dhoom is still etched in the minds of the audience. Released in 2004, the film tells the story of a motorbike gang committing robberies throughout Mumbai and therefor is also remembered for introducing the viewers to tempting models of bike. 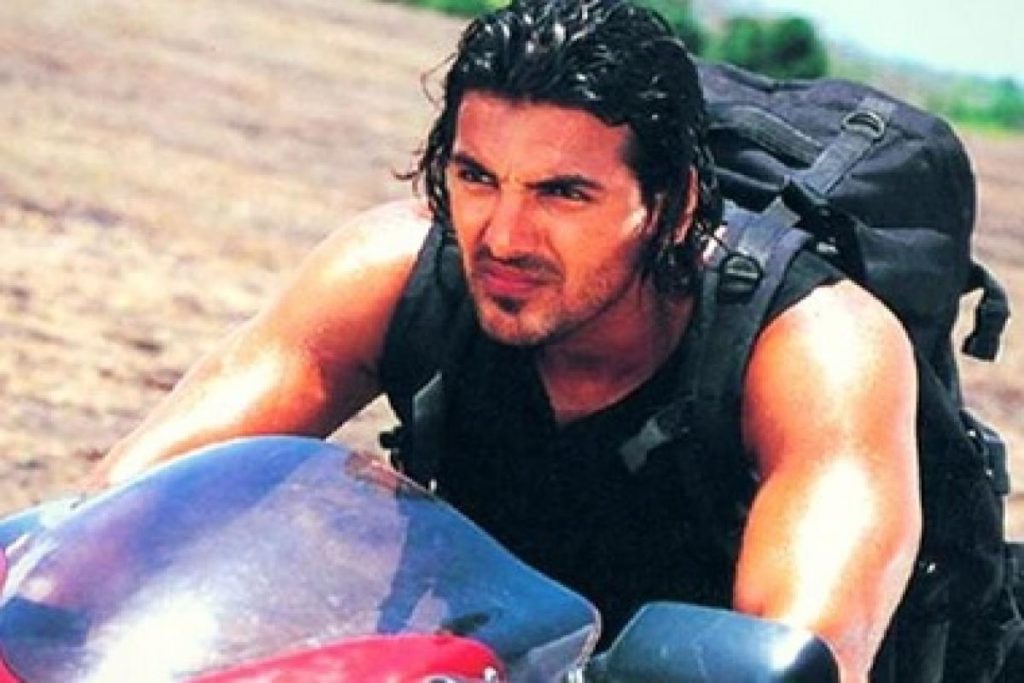 Now after more than a decade John is set to star in another film based on bike. The movie will be directed by Rensil D’silva, while John himself will produce it. Rensil has previously directed Saif Ali Khan and Kareena Kapoor starrer Kurbaan and Karan Johar’s production venture Ungli. The film will be shot at The Isle of Man and actor Harshvardhan Rane will also be joining him in this biker flick.

The script of the film has been under development for two years and it will finally go on the floors next year. “It’s also about family and love. A beautiful emotional story which if I had to pick an analogy, would be an Indianised Rush. We have been developing the script for two years, it goes on on the floors in early 2020,” John told a daily.

On the work front, John Abraham is probably in the best phase of his career. He has been giving back to back hits since last year starting with super hit Parmanu: The Story of Pokhran in May 2018. The same year he gave Satyameva Jayate which also emerged as a big hit. He started 2019 with a relatively dud Romeo Akbar Walter but gave blockbuster in the form of Batla House in August.

Having his latest film Pagalpanti released yesterday, the actor is now gearing up for upcoming projects that include Sanjay Gupta’s Mumbai Saga and Milap Zaveri’s Satyamev Jayate 2.