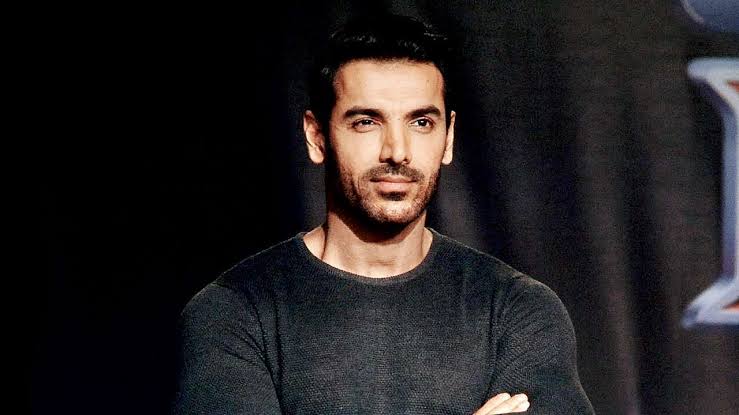 Next month will see the actor, John Abraham getting back to work. The whole film industry was shut down for more than 4 months because of the COVID-19 induced lockdown, John’s next film, Satyameva Jayate 2’s shoot also got stopped. Resuming work again, the actor will shoot for the film in Lucknow, next month.

The sequel to the 2018 John starrer, will once again see John in the role of a vigilante police officer. Staring in the film with him is Manoj Bajpayee and Divya Khosla Kumar, marking her return after 16 years.

Milan Zaveri is directing the film, who also helmed the original film. He shifted the story of the film from Mumbai to Lucknow and did extensive research about the locations, where he’ll shoot the film in the city. He talked about why he chose Lucknow and said :

“I’m happy to be in Lucknow for a technical recce with key members of my team. We are exercising all precautions while surveying this beautiful historical city. It is a privilege to base my film Satyamev Jayate 2 in the heart of our country.”

Initially, we were supposed to see the film on Gandhi Jayanti, Oct 2, 2020, this year. The coronavirus pandemic halted the film’s shoot, which led to delays in its release.

Director, Milap Zaveri is though unfazed with the film’s delay and said,

“When the movie gets released, I hope it will be seen as a story of India and touch the lives of all Indians.”

The film will see Santosh Shukla, famous for his stint in Bigg Boss as the villain.

On the other hand, John also has Sanjay Gupta’s Mumbai Saga in the pipeline. He’ll also star in Attack with Jacqueline Fernandez.