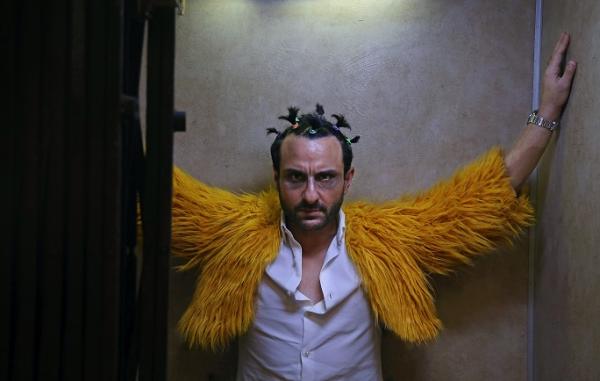 Saif Ali Khan‘s upcoming movie Kaalakaandi's release date has been postponed after the CBFC suggested some cuts in the movie.

“Kaalakaandi” is an upcoming drama film starring Saif Ali Khan. The movie is directed by Akshat Verma and produced by Cinestaan Film Company. Initially, the movie was slated to release on September 8 but now the makers have to change the release date after the CBFC (Central Board of Film Certification) suggested some cuts in the movie.

Talking about Saif’s character from the movie, he is either high on life or high on drugs. He can be seen doing the craziest things without even realising why he is doing so. Saif surprised everyone from his look.

About the movie, Saif said, “Kaalakaandi is a film I’m so happy to be a part of! It’s a cross-section of Mumbai with underworld goons, doomed bankers, and idealistic lovers all mixed together in this karmic tale about love, crime and living a lifetime in one night. Akshat has written and directed this unique movie and he is probably the only voice who tells it exactly like it actually is. Mumbai is a crazy, beautiful city and he has captured it perfectly in this very fun and very moving film.”

Jay Bhanushali to be seen in a short film with Swara Bhaskar!
Archana Puran Singh : It feels weird sitting on Sidhuji’s chair!