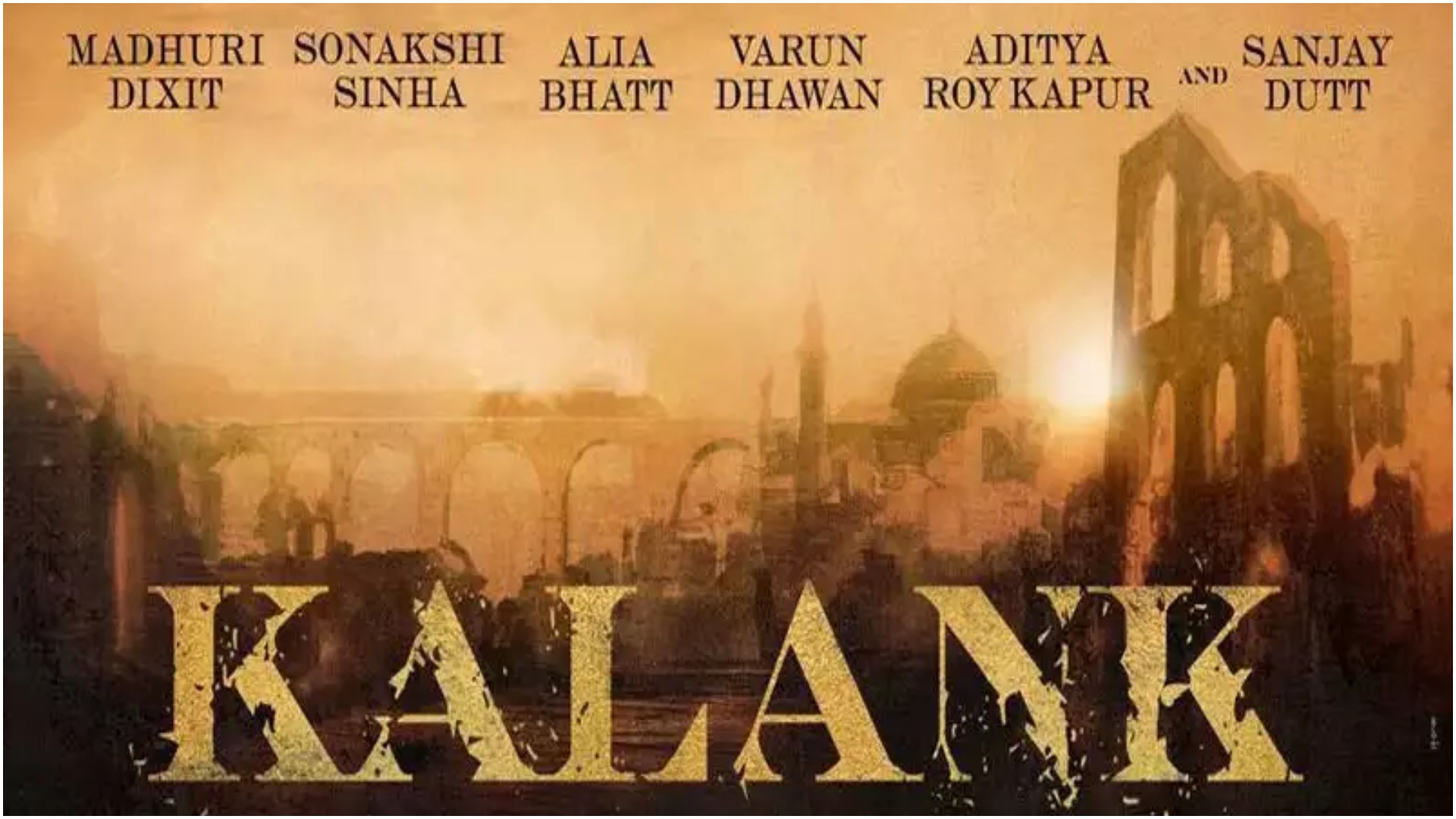 Karan Johar’s ‘kalank’ which started on a very high node seems to lose its charm in just four days. The film witnessed a big drop on Saturday which was a holiday. It only managed to earn ₹9.75 crores on its fourth day, which is lower than its second and third day.

With ₹21.60 crores on its opening day, ‘Kalank’ emerged at the biggest opener of 2019 but had a terrible second day with just half the number, ₹11.45 crores. On Friday it only managed to earn ₹11.60 crores. However, the film stands with ₹54.40 crores in its account in four days.