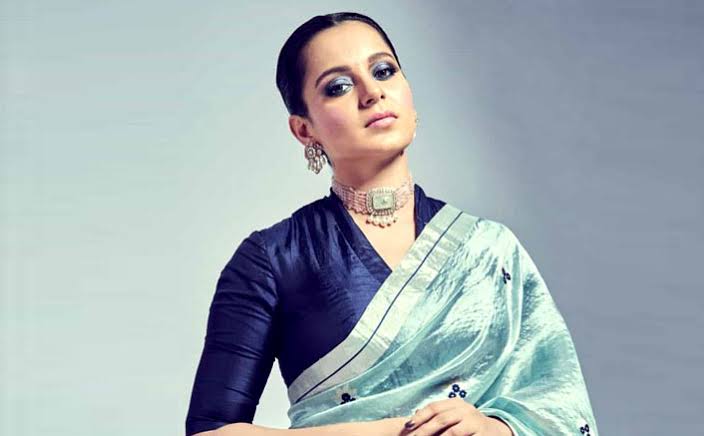 A threat looms on the actor, Kangana Ranaut‘s life. To protect her, the central security agencies have provided her with the Y-Plus category, an official confirmed this. But why is there a need to provide Kangana with such security?

If you have been following the news then, you might remember that the actor had made certain remarks about the drug use amongst a certain section of people in Bollywood. She made those remarks while talking about Sushant Singh Rajput‘s death. After this, the Himachal Pradesh government approached the Union Home Ministry for her protection, with her remarks expected to fetch the wrath of certain people.

Another reason is her recent angry conversation with Shiv Sena leader, Sanjay Raut as per the Hindustan Times.

A home ministry official said that Kangana is being awarded the Y-Plus category protection, through Paramilitary personnel.

As per rules, a person receiving the Y-Plus category security has 10 armed commandos accompanying him/her.

All this wouldn’t have started had, Kangana not made the remark of–”Mumbai feeling like Pakistan-occupied-Kashmir” writes HT. She also said that she fears the Mumbai Police and called them “Movie Mafia”.

This apparently did not go down well with Sanjay Raut who responded to her remarks in Saamana a Shiv Sena newspaper. In it, he wrote to Kangana, not to return to Mumbai and further said :

“This issue concerns the pride of Maharashtra and there will be no compromise on this front. Ranaut needs to apologize for her PoK remarks or she will face the music from our women’s wing.”

Replying to this, Kangana posted a video on Twitter, wherein she said she’ll be coming back to Mumbai on Sept 9. She further defended her remarks by terming them as her practice of freedom of expression.

You can check Kangana’s video below :