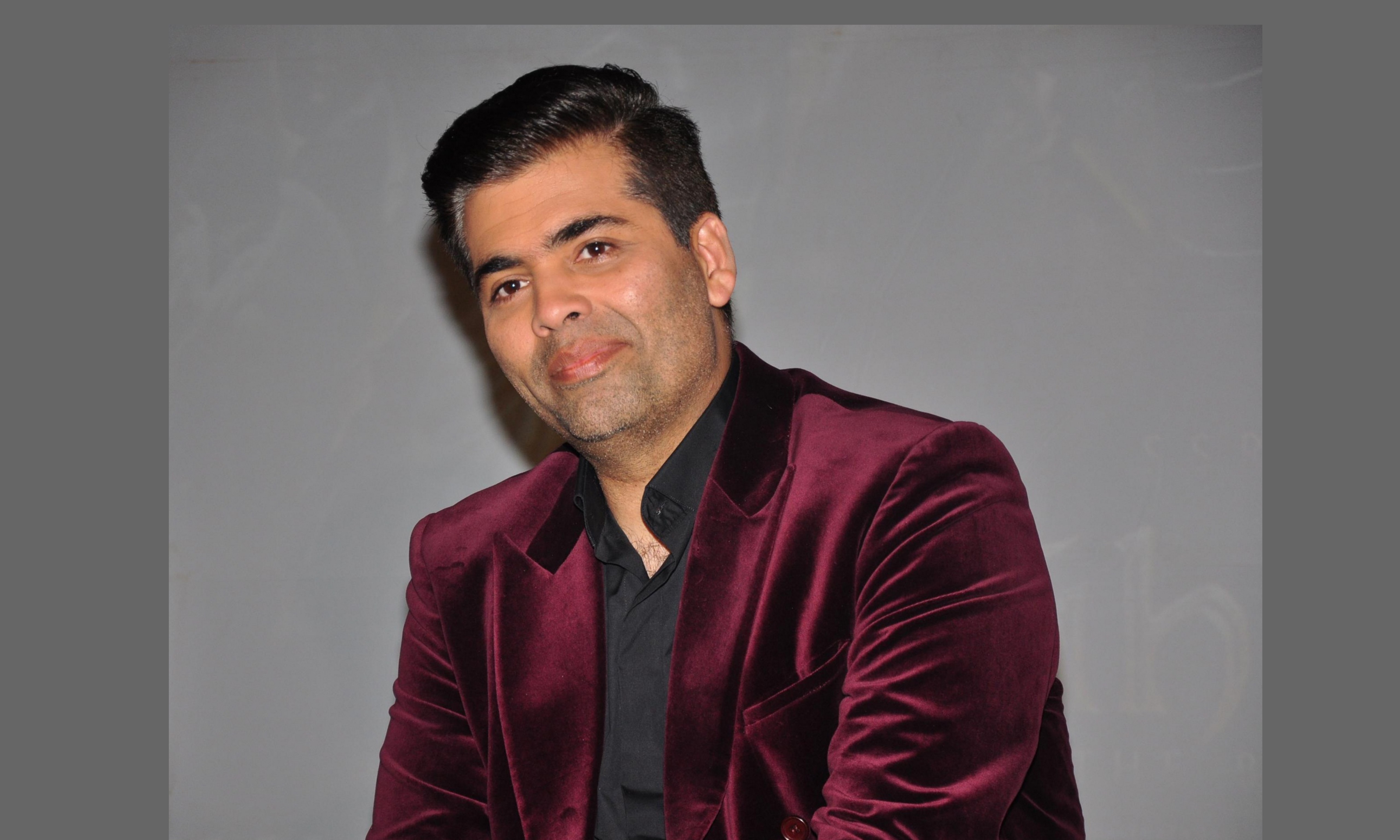 An Indian filmmaker Karan Johar says that his next home production movie ‘Ittefaq’ will bring back gripping entertainers. Karan says that ‘Ittefaq’ will bring back the age of edge-of-the-seat entertainers in Bollywood and this movie will hold the audience’s attention until the end. The makers of the movie have recently unveiled the trailer of ‘Ittefaq’. The movie features Sidharth Malhotra, Sonakshi Sinha and Akshaye Khanna in the lead. The movie will be directed by Abhay Chopra and will be produced by Karan Johar’s Dharma Productions along with Shah Rukh Khan’s Red Chillies Entertainment.

In the movie, Sidharth will be seen essaying the role of Vikram Sethi. Vikram is a suspect in two murders one of his wife Catherine Sethi and Shekhar Sinha. While Sonakshi Sinha will play Maya in the film, she is also being interrogated for the same killings. In the movie, Sidharth’s character seems to be the first suspect. Maya’s character seems to have layers as she comes with a well-thought story that may or may not happened. In the movie ‘Ittefaq’ both of them Sidharth, Sonakshi has a different story to tell and this keeps the guess going amongst the audience.

About his upcoming venture, Karan said that both the characters Vikram and Maya will lose their spouses, this could just be a coincidence or it could well-plotted plan by the two of them just to get rid of their partners and start a new life. However, the movie is an adaptation of the 1969 thriller movie with the same name starring Rajesh Khanna and Nanda.

In the movie, Akshaye Khanna will essay the role of a cop with a name Dev. His task in the movie is to find out the truth amongst this web of lies. Dev (Akshaye)is eagerly waiting to solve the case but one may keep on wondering that if the supercops have an another motive like if he is trying to save the culprit behind this or he is himself responsible.

In the trailer of the movie ‘Ittefaq’, both Vikram and Maya can be seen in the room and the doorbell rings indicate that another character might have a part of that night. However, the makers of the movie have decided not to follow the usual marketing route to promote their movie. They will not be promoting the movie on various reality shows along with the actors. The makers are having a different plan to let the audience know about the movie while keeping the mystery intact.

The movie ‘Ittefaq’ is all set to release on November 3.