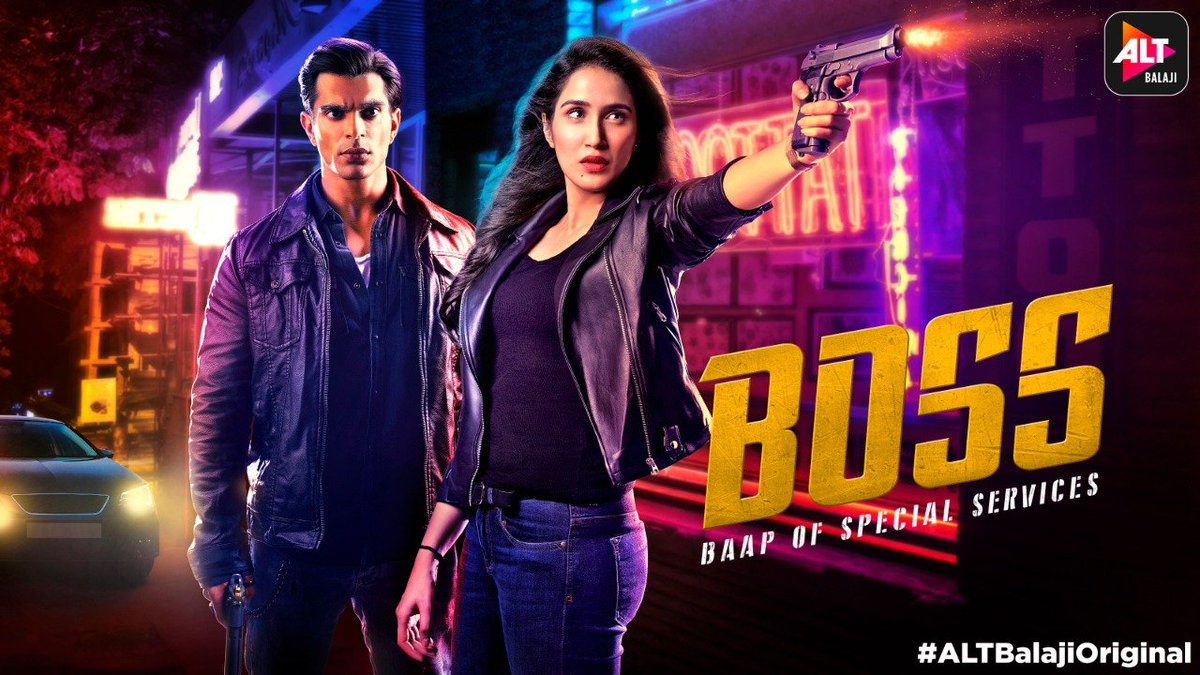 Boss- Baap of Special Services series on ALTBalaji is out with its trailer, it gives a glimpse of the action, thriller and mysterious elements in the upcoming show.

The series stars Karan Singh Grover and Sagarika Ghatge as primary characters, where Sagarika will portray the role of a tough cop from the Special Crime Branch as Sakshi Ranjan and Karan will play some mysterious role.

The trailer opens on a note when both the leads are investigating the cases, Karan uses all the witty means to help Sagarika and solve the mysterious case, but this is not the end of the story. Karan’s character also stands questionable as he is adding a layer to it which is not true.

The trailer left the viewers in much excitement as whodunit drama has layers of mystery inbuilt.

The series is produced by Ankush Bhatt and Ashish Kapoor. It is available for streaming on the ALTBalaji app and website. The series is set to go on floors by 2 August 2019.