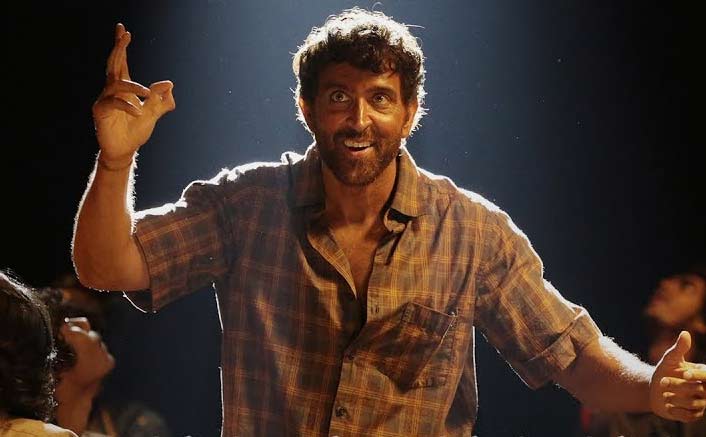 Hrithik Roshan starrer Super 30, the story of real Anand Kumar, officially makes a way to reach hearts through the reel. The movie had hit the theatres on Friday.

As per the updates by box office India, the movie is able to kick a good start, the collection figure of the first day stands between 11cr to 11.5cr.

The movie has marked a better opening in comparison to Hrithik’s previous release Kaabil.

Super 30 isn’t confronting any challenge from another new big release; however, the past release Kabir Singh and Article 15 is still on with their magical run at theatres.

Hrithik Roshan who is reprising the real Anand Kumar, come up to our expectations, breaking the barriers of doubt. He stood outshining in the role and imbibes the soul so well that he looks exact replica.

The story is a sheer representation of personal and professional life of mathematician Anand Kumar, which stands as a true inspiration.

The plot is well constructed by Director Vikas Bahl his Super 30 is the best thing since sliced bread.

Though movie witness a sedate start, the eyes are upon the weekend, let’s see where the graph of box collection unfolds.

Be YouNick’s The Mass Cheating catches hold off audience’s attention on YouTube; #7 on trending
Karan Singh Grover and Sagarika Ghatge’s Boss out with its trailer
Comment