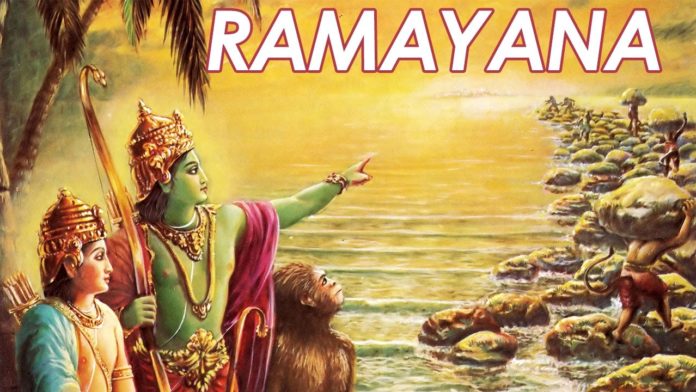 Madhu Mantena, who has produced ‘Ghajini’, India’s first ₹100 crores film, is all set to bring the movie adaptation of ancient Hindu Epic into a live-action film. Mantena gas signed a memorandum of Understanding (MoU) with the Uttar Pradesh Government’s cinema arm Film Bandhu. This MoU was sealed at the UP investors Summit 2018.

This is India’s most expensive film, which also backed by producers like, Allu Aravind and Namit Malhotra, besides Madhu Mantena. The makers of the film have been working on the script for over a year. Awanish Kumar Awasthi, Principal Secretary and Chairman of Film Bandhu, announced that they will give their full support to the team of film Ramayana in Uttar Pradesh.

Madhu Mantena’s ‘Ramayana’ had already started rolling and it is in its preparational stage. Speaking at the event, Madhu has been inspired by the life and work of Anand Pai, who popularise mythologically stories through his Amar Chitra Katha stories. The latest VFX and graphics will be used in the upcoming mythological movie.

The film will be in 3D and will be released as a three-part series and will release in Hindi, Tamil, and Telugu. 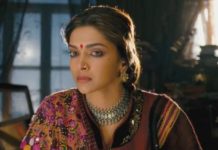 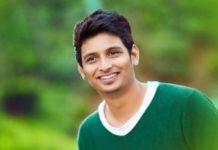