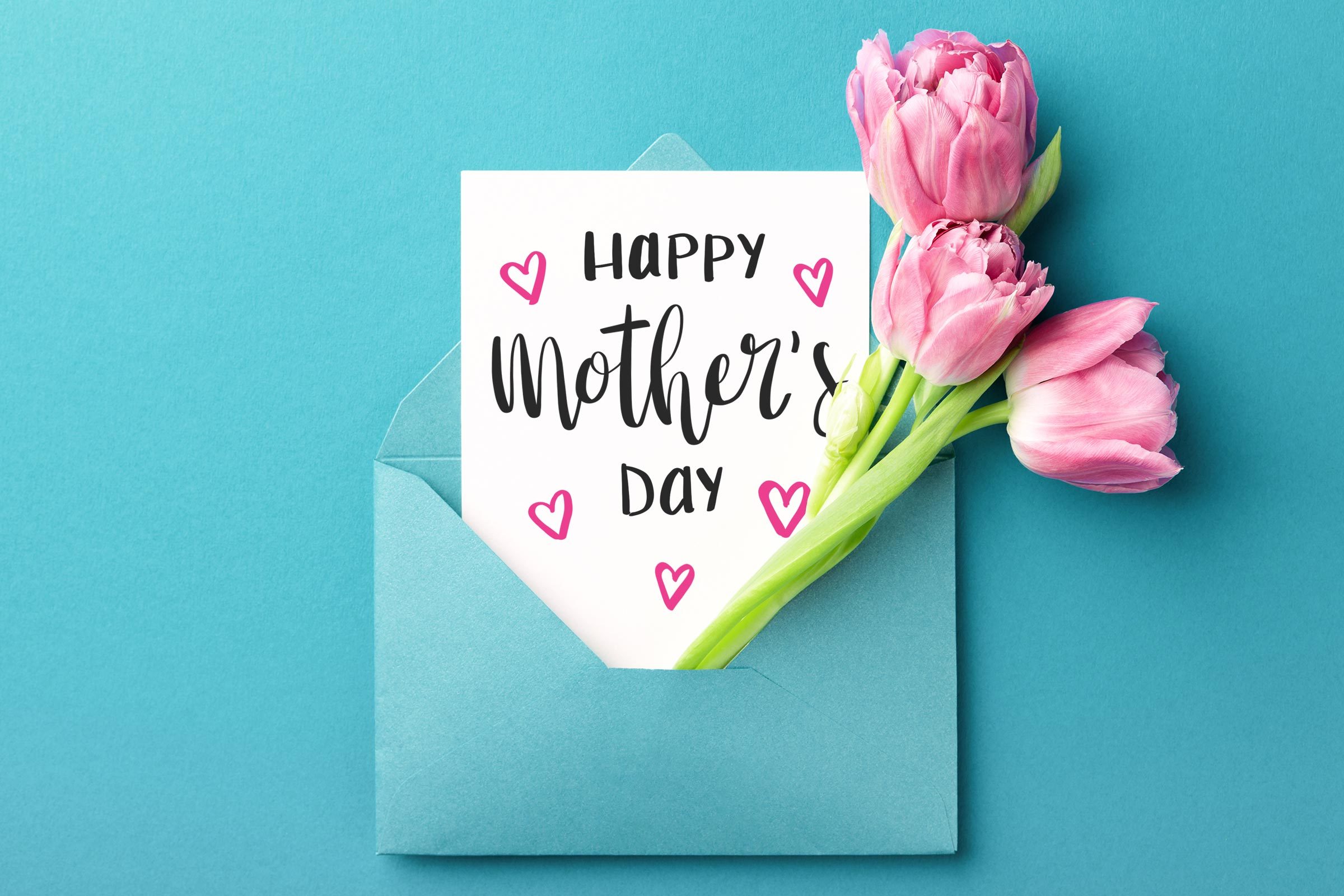 From Vidya Balan’s light-hearted drama Paa to Sridevi’s intense thriller Mom, we have enlisted the top five movies on motherhood and where to watch them. Spend this special day with your mother curling up with some popcorn to binge-watch the best mothers day collection of the decade.

Happy Mothers Day: 5 Films On Motherhood To Celebrate The Day

Below is the list of the top five films on motherhood to celebrate the special occasion of Mother’s Day.

Paa depicts the story of a 13-year-old boy Auro who suffers from an extremely rare genetic defect Progeria, that causes accelerated ageing. He lives with her mother, Vidya, a gynaecologist, while his father is a politician who is unaware of his child’s birth.

Though the film focused on the father-son bond, Auro’s mother’s character needs to be appreciated as she always kept her child first even if it required sacrificing her own happiness.

We Are Family entails the story of two mothers. While Maya, the biological mother of the three kids is diagnosed with cancer, Shreya, the stepmother, takes care of the trio even after facing tonnes of difficulties.

However, after Maya’s demise, the children get a new, loving, caring mother as they accept Shreya as their mom, and they lived happily ever after.

The film depicts the story of Sashi, a mother and an entrepreneur. While Shashi, played by the late actress Sridevi, has a successful laddoo-selling business, she seeks respect from her family. Shashi enrols herself in an English speaking class as her daughter and husband mock her lack of English speaking skills.

She learns English, speaks it with confidence, and passes with flying colours in the end.

Secret Superstar is a story of a mother-daughter bond. As Insiya aspires to become a singer, she uploads her singing videos on YouTube wearing a niqab. However, when his ruthless father finds this and tries to be violent with Insiya, her mother decided to leave him and start a new life with her daughter.

The movie depicts that sometimes a mother puts herself in jeopardy just to see her child shine.

Ravi Udyawar’s directorial debut Mom is about a mother’s undying love for her daughter. The story revolves around a teenager Arya and her stepmom played by Sridevi. As Arya gets gang-raped by the spoilt brats of her school, her life changes. However, her mother seeks justice with the help of an investigating officer to teach the culprits a lesson.

Enjoy the special day with your mommy binge-watching these special films celebrating the spirit of motherhood. Happy Mother’s Day to all the beautiful moms out there!