The Indian Wire » Entertainment » Nagarjuna joins the cast of Brahmastra 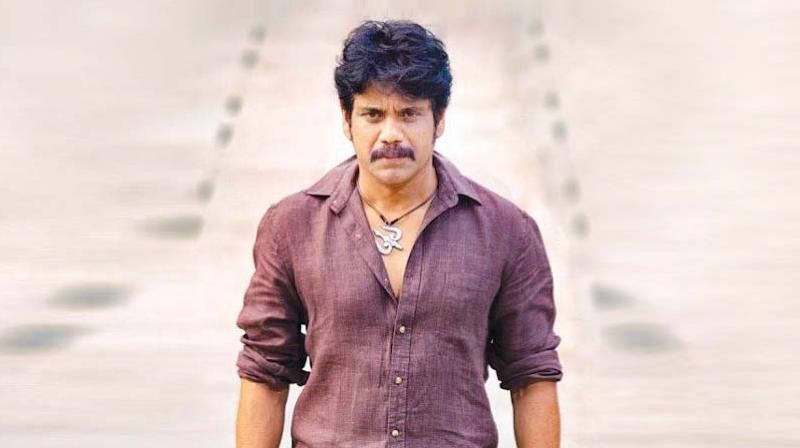 Nagarjuna is an important name in the Telugu film industry, with movies like, Mass, Boss and Hindi movies like Shiva, Zakhm he has managed to impress the audience. He was seen in LOC Kargil and has finally returned to the Hindi cinema with Ayan Mukherji’s Brahmastra. 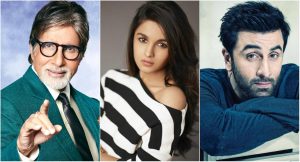 Brahmastra is going to be a superhero fantasy film starring Amitabh Bachchan, Ranbir Kapoor, Alia bhatt and has already created a buzz among the audience. Karan Johar, who is the producer of the film announced on twitter that it would also be made into a three-part trilogy. Director Ayan Mukherji explained that the title ‘Brahmastra’ “resonates with the “ancient wisdom, energies and power.” Ranbir talked about the movie in an interview “Mukherji has spent six years of his life working really hard to make an original story” and that the trilogy would be made over a period of 10 years and refuted rumors suggesting that it is a romantic superhero film. Instead, Kapoor confirmed that the film is a “romantic-fairytale in a supernatural format.” and that the film is not something which “doesn’t have truth to it, or which is unbelievable”

“Nagarjuna wanted to do a Hindi film from a long time, but was looking for an interesting project. He finally gave his nod to this one. He will join the Hindi film’s sets from Tuesday onwards in Mumbai.” said a source. Nagarjuna joined Amitabh Bachchan on sets on Tuesday. Meanwhile, the first schedule of the movie was wrapped up in Bulgaria on 24 March 2018. The second schedule of filming continued in Bulgaria and then London on 8 July 2018.

Kylie Jenner: Youngest person to be on Forbes annual list of America’s self made women
Rajnikanth’s 2.0 release date announced!
Comment