Actress Neha Sharma is one of the those who have a strong sense of fashion apart from having good looks.

She recently shared some of her pictures on her Instagram profile, dressed in a traditional outfit, giving out festival vibes.

The actress looks absolute ravishing in a traditional pink outfit as she poses with grace and elegance. On the professional front, Neha was last seen in the bilingual experimental anthology film ‘Solo’, directed by Bejoy Nambiar.

The film, co-starring Dulquer Salmaan, was released on 5 October, 2017 and met with positive critical reception.

Neha had made her acting debut in 2007 with the Telugu language action thriller ‘Chirutha’ and later appeared in ‘Kurradu’.

She made her Bollywood debut in 2010 with Mohit Suri’s ‘Crook: Its Good to be Bad’, where she shared the screen space with Emraan Hashmi. The film, however, failed to impress the audience and proved to be a box-office dud.

Her last full fledged role was in the 2016 romantic drama ‘Tum Bin 2’, directed by Anubhav Sinha and co-starring Aditya Seal. 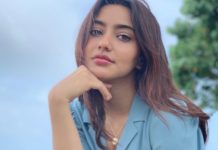 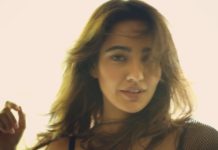 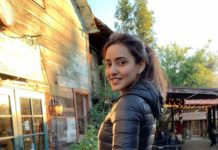