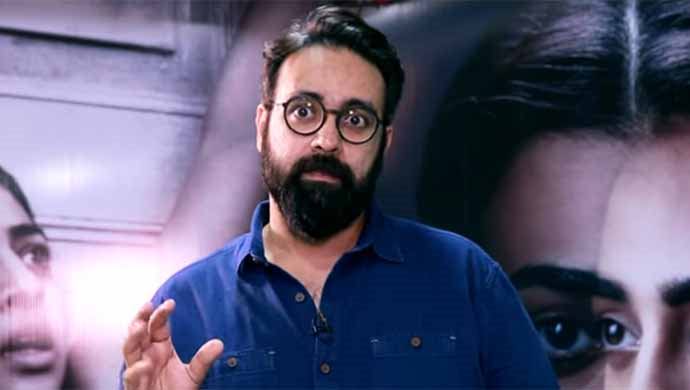 Everyone had some plans this year, but it all got dumped because of the COVID-19 pandemic. The entertainment industry was hit the worst, with the director, Pawan Kripalani among those who suffered. He was unable to start the shoot of his next, Bhoot Police on time.

Speaking about the shoot he said,

“We will film the first schedule in Dharamshala, followed by stints in Dalhousie and Palampur. The idea is to shoot a chunk in the first schedule; we will wrap up the rest in January, I think everyone wants to resume work; it has been on our mind for a long time.”

Further, he shared that deciding the locations for the film, demanded a lot of brainstorming. On this he said –

“Shooting under current circumstances is definitely a risk, but for how long can we be sitting at home? Himachal is one of the safest locations in our country. The number of cases is low and the region hasn’t witnessed rampant spread of the infection”.

The film is going to be a horror-comedy.