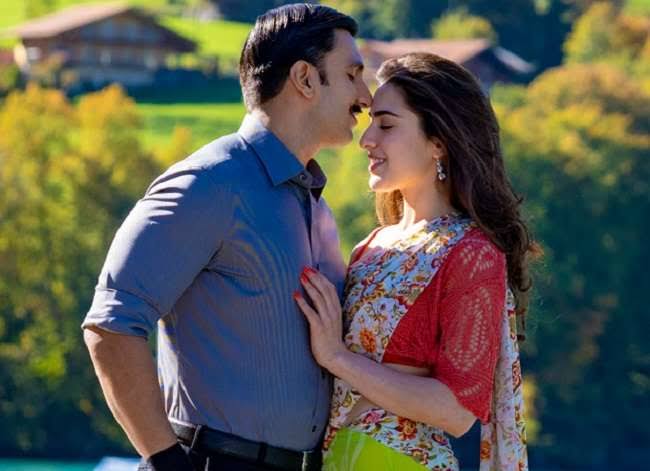 Ranveer singh is a bona fide entertainer and with his films he has constantly proved this. Rohit Shetty’s ‘Simmba’, was one such film in which he showcased his ability as a mass entertainer. The film which became a blockbuster, is releasing again, though not in India. Fiji and Australia are the two places, where it is re-releasing.

The actor himself shared this news on Instagram. He shared two posters of the film, each for Australia and Fiji respectively. One of the posters he shared was as follows:

As the audience loved his character in the film, Ranveer is again going to play the role in Akshay Kumar’s, “Sooryavanshi’. As part of  Rohit Shetty’s cop universe, the film will also feature Ajay Devgn in the role of Singham.

On the other hand, Ranveer’s film ’83’, was supposed to release on April 10 this year. The Coronavirus pandemic delayed it and now the makers are waiting for its release. Directed by Kabir Khan, it documents India’s win at the 1983 cricket world cup. Ranveer is essaying the role of Kapil Dev in the film.

While, his fans in Fiji and Australia must be excited to see him again on-screen, even if in a film, they have already seen. Apart from Ranveer, the film also starred Sara Ali Khan.