The colourful city of Bombay (Mumbai) is the hub of dreams and the one stop destination for filmy duniya, money and a lavish lifestyle but unfortunately this city is also filled with the life of misery, poverty and struggle which becomes the unseen side of this so called dream city.

Everyone who lives here or have migrated here just for the sake of fulfilling their dreams. Dreams are what they live for. Director Mira Nair’s 1988 classic Salaam Bombay is one of the finest films of Indian Cinema as it gives life to the reality of the Bombay City. On an overall point, this film captures the truth of Indian Poverty. T

daily life of the various protagonists in the movie: tea selling, garbage collecting, robbing old and helpless people, selling drugs and sex trading, are more realistic. Though, the life of people has been shown through a Cinematic perspective, it looks like we are living their life through this film. 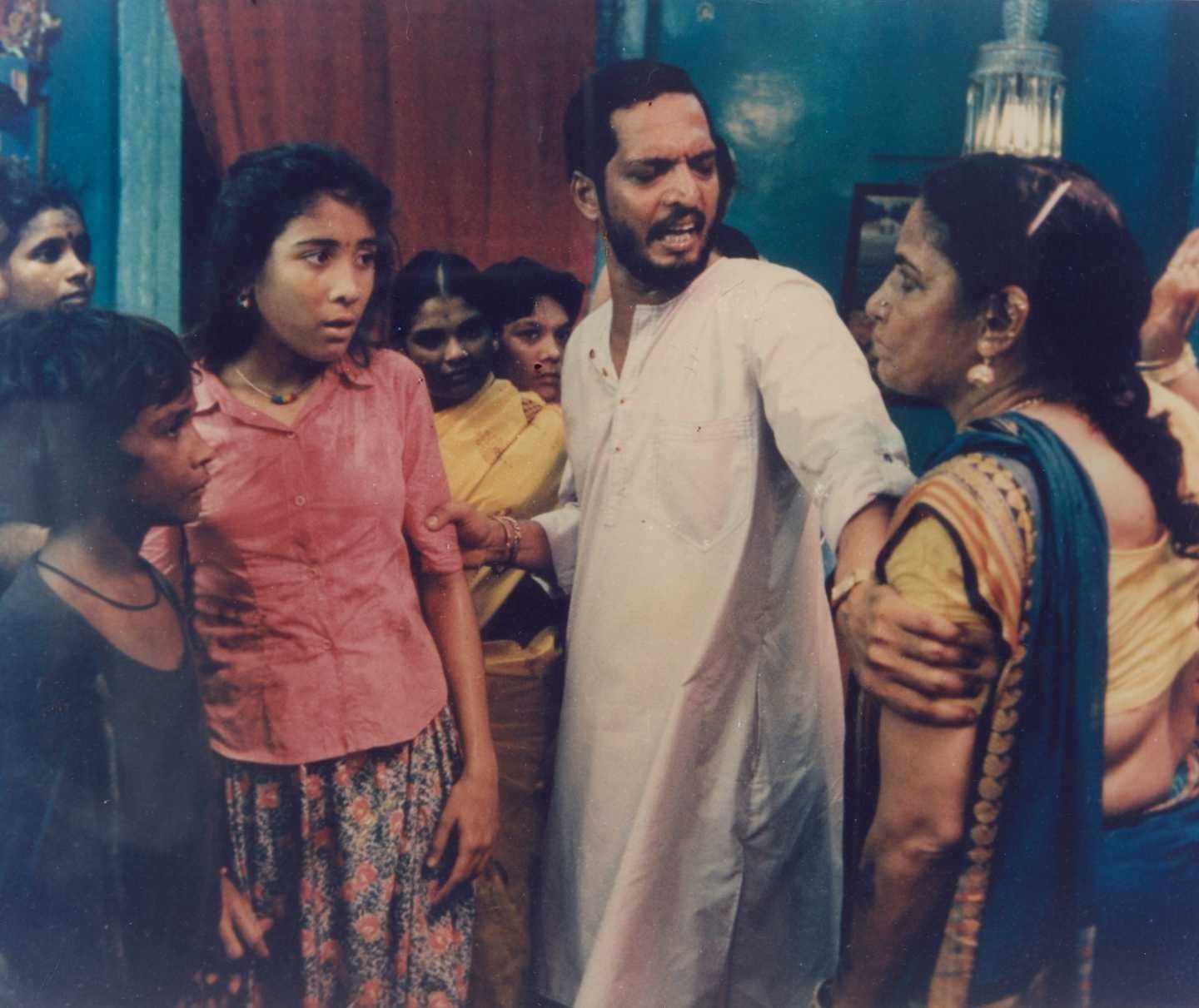 Salaam Bombay is the story of Krishna (Shafiq Syed) who is abandoned at some circus by her mother, and is demanded to earn Rs.500 before returning home. Krishna’s fate further takes him to Bombay, the city of dreams. His first day in the city and he is robbed by some petty street hooligans, who eventually become his friends and further we see life of Bombay through the perspective of different characters. 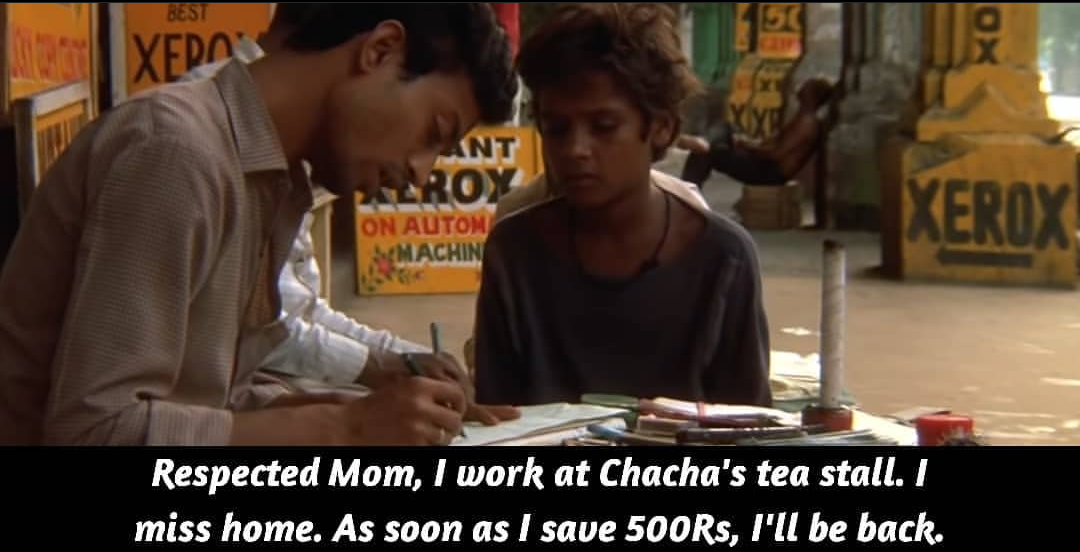 A scene from the film where he writes a letter to his mother saying he misses home and will return back as soon as he earns and save Rs 500, which is one of the finest scenes from this film as we actually live his life through this film.

If you haven’t watched Salaam Bombay, you must definitely add it to your watchlist. Meanwhile stay tuned to The Indian Wire for more such articles. 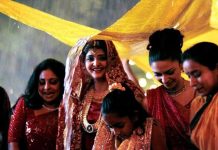