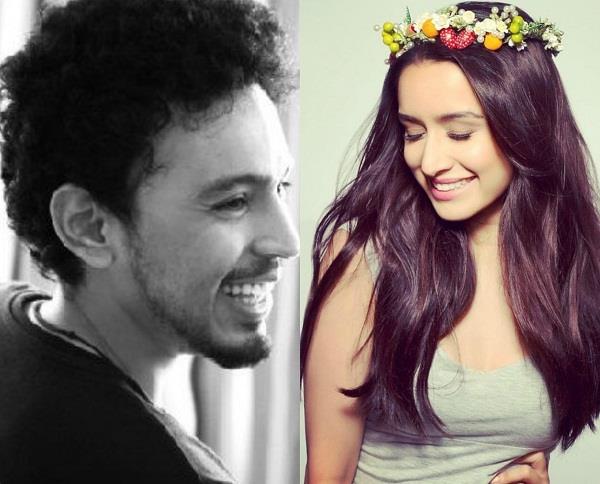 Shraddha Kapoor who is doing very well on the box office is always silent about her personal life. She has been the talk of the town not only for the movies but also for her relationships, the star never opens her mouth regarding her love life.

From a long while, a bit of news about Shraddha Kapoor and her rumored boyfriend, Rohan Shrestha is doing the rounds and it is identified with their marriage.

According to a report in Mumbai Mirror, things are getting serious between the two, and they are planning to tie the knot next year. Apparently, Shraddha’s mother Shivangi Kapoor is already setting the wedding plans in motion.

While speaking about same to Shakti Kapoor a few days back, he completely denies the report and said “Shraddha has no plans of marrying anyone for the coming 4-5 years. She has too much on her plate at the moment and is totally focussed on her upcoming projects. Her calendar is chock-a-block for the next 2 years.”

The star is set to mark her Telugu cinema debut will be seen alongside Prabhas in Saaho, whereas Varun Dhawan’s Street Dancer is also lined up.