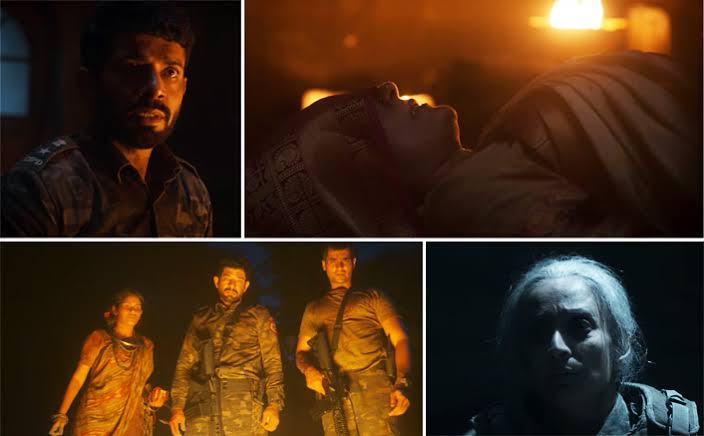 Shahrukh khan and Netflix’s upcoming horror fiction show ‘Betaal’ had landed into trouble even before its release. Marathi writers Sameer Wadekar and Mahesh Goswami have filed a plagiarism plea against it in the high court.

The writers are claiming that the show has copied the script of their zombie film ‘Vetaal’. In an interview to Mid-Day, writer Sameer said We had taken our script to several production houses. We hadn’t pitched it to Red Chillies Entertainment, so the onus isn’t on them, but on the platform that commissioned it. I haven’t been able to figure out how [the idea] reached them. I am told the show went on floors in July 2019, a year after my script was registered with the Screen Writers’ Association [SWA]. We’ve registered a complaint with the SWA too.”

Patrick Graham and Suhani Kanwar have written the script of Betaal. The Marathi writers have discovered 10 points similar to their script.

While the zombies in ‘Betaal’ are from the British era, they are from Vetaal army in Shivaji’s era in the script of ‘Vetaal’ claims Sameer Wadekar.

The petition filed in the high court, to stay the release of the show is dismissed. However if charges of plagiarism are proved, the writers will get the damages.

The show will be available for streaming on Netlfix from May 24, worldwide. Jointly produced by Red Chillies entertainment and Netflix.