The Indian Wire » Entertainment » Student Of The Year 2 Trailer: It’s all about friendship, sportsmanship, love, and companionship 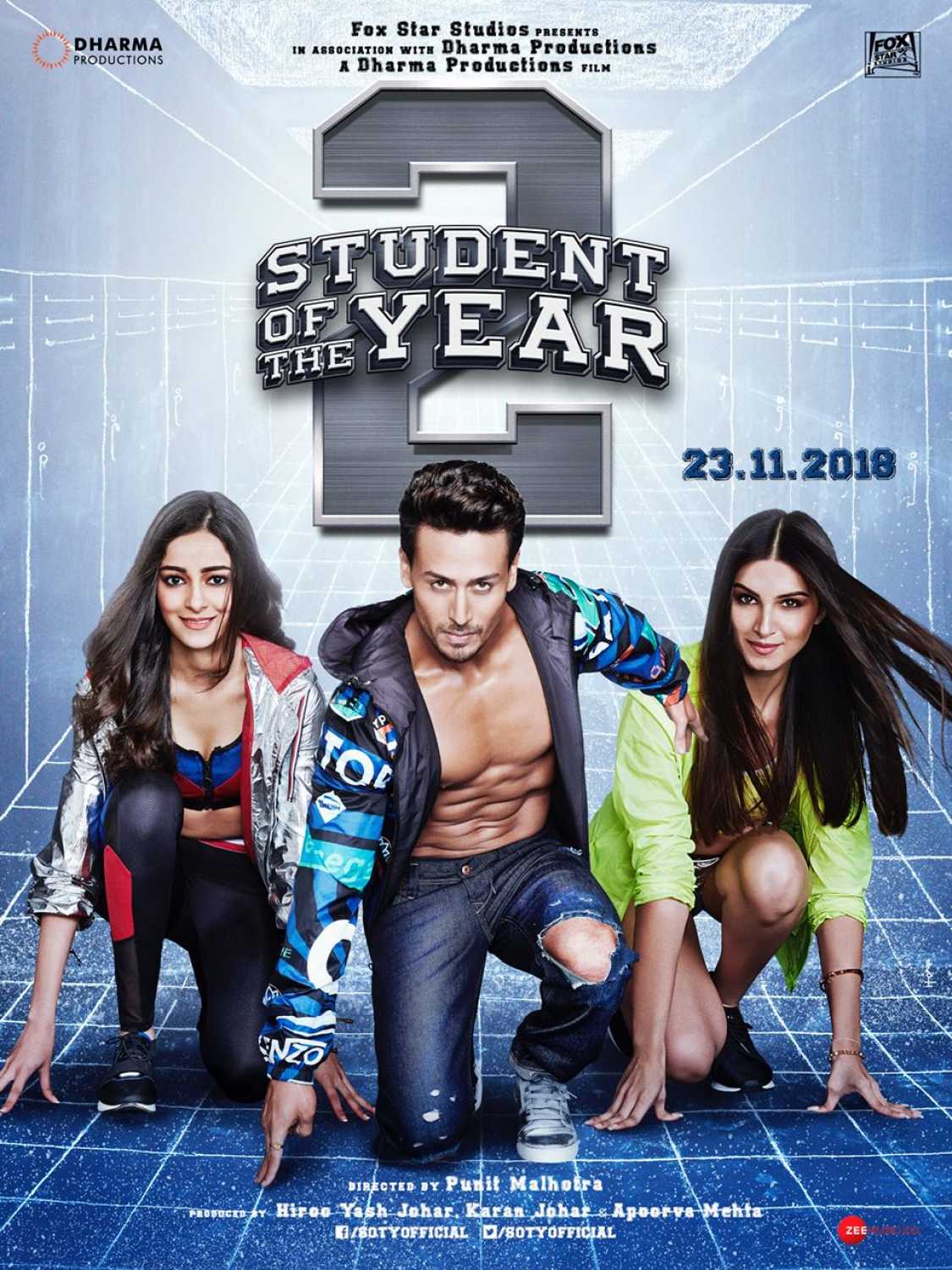 The much-awaited trailer of Karan Johar’s ‘Student Of The Year 2’ just released and just like the last one this one too is a triangular love story. The movie features Tiger Shroff and marks the debut of Chunky Panday’s daughter Ananya Panday and Tara Sutaria.

The film is all about Friendship, sportsmanship, love, and companionship and as the trailer suggests, it an old story wrapped up in a new packing paper with new students.

Tiger plays a college heartthrob, good in sports and bright student who have high hopes for the future. Tara plays the college diva who dreams of winning the dance competition, which will set her up to the right path. Ananya is the rich spoiled brat who comes to college in an expensive car and takes everything in her ego.

The trio looks convincing and fits into the character.

After the success of ‘Student of the Year’ that launched Sidharth Malhotra, Alia Bhatt, and Varun Dhawan, Karan Johar is all ready for a part two.

Tara has been a part of a few sitcoms including The Suite Life of Karan & Kabir, which was broadcast on Disney India. The show was a Hindi adaptation of the show Suite Life of Zack and Cody. The film is directed by Punit Malhotra and produced by Hiroo Yash Johar, Karan Johar, and Apoorva Mehta.

Against the EC’s ban on ‘PM Narendra Modi’, producers move to Supreme Court
AR Rahman to make his debut as a producer and writer with ’99 Songs’
Comment