The Indian Wire » Entertainment » Taapsee Pannu appears on the Khatra Show to promote her film, shares THESE pictures 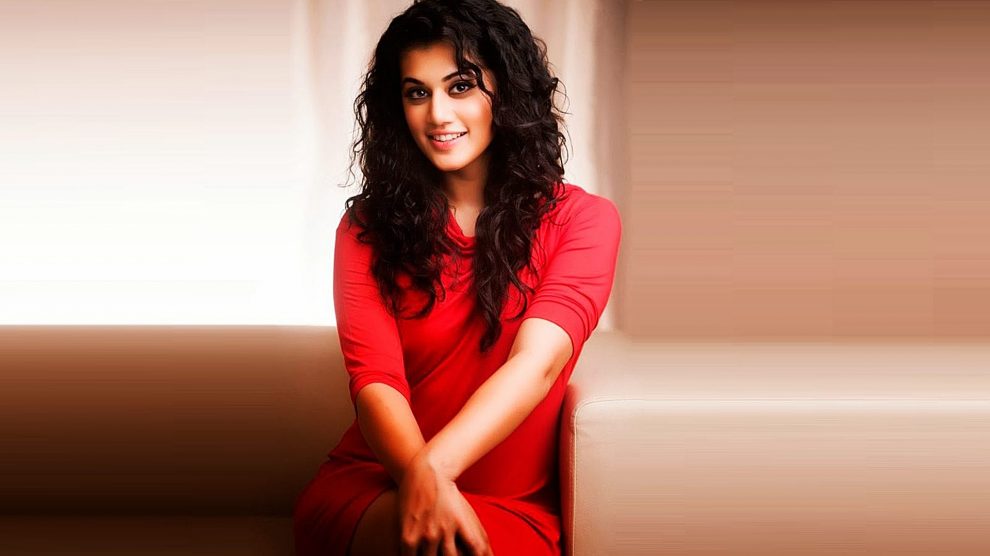 Actress Taapsee Pannu is currently in full swing with the promotions of her upcoming film ‘Saand Ki Aankh’, which is on the brink of release.

She recently appeared on the comedy game show ‘Khatra Khatra Khatra’, with her co-star Bhumi Pednekar.

The actress shared some of the pictures of herself on her Instagram profile, where she and Bhumi are having a lot of fun while performing some crazy tasks. The film is based on the lives of Chandro and Prakashi Tomar, women who started sharpshooting in their 60s.

To prepare for the role, both the actresses underwent shooting training and got accustomed to handling rifle.

The film was released marred into ageism controversies after Nina Gupta had asked the actresses to leave the roles that were of her real age.

‘Saand Ki Aankh’ is releasing on 25 October, clashing with ‘Housefull 4’ and ‘Made In China’ during Diwali. It recently got exempted from tax in Rajasthan.

Taapsee’s last outing was the ensemble ‘Mission Mangal’, where she played an ISRO scientist. The film met with positive reviews and strong box-office results.