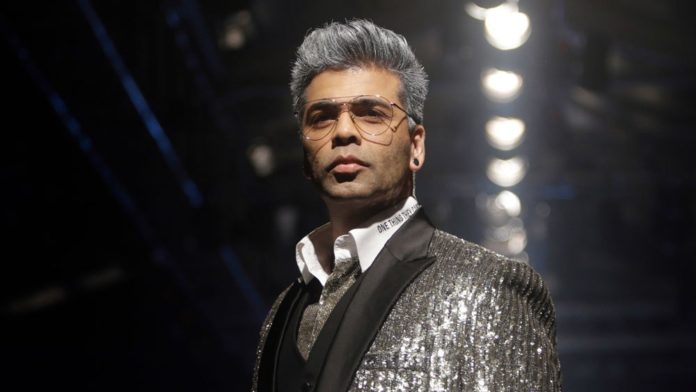 Karan Johar already has the audience hooked on to his new film. Karan Johar recently announced his film Takht, an epic period drama starring Anil Kapoor, Kareena Kapoor Khan, Ranveer Singh, Janhvi Kapoor, Alia Bhatt, Vicky Kaushal and Bhumi Pednekar in pivotal roles. The director recently revealed to Film Companion in an interview that the film is based on warring brothers. “It is based in the Mughal era. It’s history. It’s about two warring brothers and it’s based on facts as we know them. Beyond that, it’s too early to say anything,” Johar said.

The director says that he is scared about making Takht as it is his biggest film to date, also adding that it is a bit like Kabhi Khushi Kabhie Gham. “Yes, opulence-wise and scale-wise it’s my biggest to date. It’s scary and nerve-wracking. I’m scared every minute of the day. The announcement shook me up. I’m really petrified. It’s not the scale. It’s also the relationship dynamics. It’s like the K3G of the Mughal era. But it’s more extreme, there is more betrayal. It has the tropes of court politics. It’s so rich in texture,” the filmmaker added.

Johar spoke of the inevitable comparisons with Sanjay Leela Bhansali as well, since the latter dominates in the period drama space. “I love Sanjay’s aesthetic. The comparison scares me but I hope I can find my own voice.”

Gauri Khan to launch her book “My Life in Design”, in 2021; signs deal with Penguin Random House