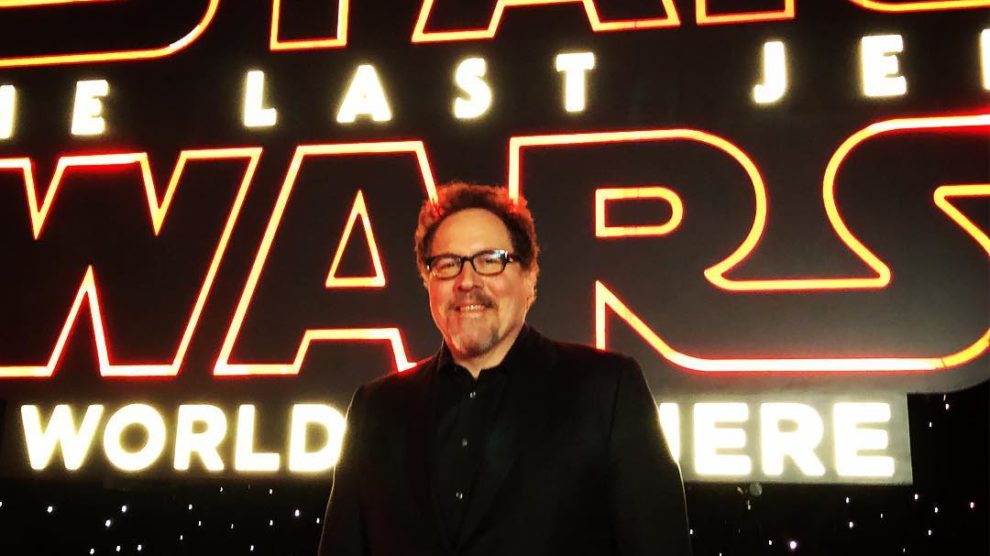 Disney Plus’s space western web series The Mandalorian will be returning for a second season, as confirmed by its showrunner and creator Jon Favreau.

He confirmed the news via his official twitter handle, writing that the second season is slated to debut in the fall of 2020. He also posted a picture of a Gamorrean guard, which is a character from pig-lizard species from the earlier George Lucas-directed Star Wars films. This might be a hint that the second outing will be exploring their native planet, Gamorr where they guard the alien, Jabba the Hutt.

Favreau has served as the creator, lead writer, showrunner, as well as one of the executive producers of the show.

The finale episode of the first season titled Chapter 8: Redemption aired on 27 December on the online streaming platform, Disney Plus.

The series has met with mostly positive critical response, while one of its characters, Baby Yoda, has become an internet sensation and a breakout character.

The Mandalorian stars Pedro Pascal as the titular character of a lone bounty hunter in the outer reaches of the galaxy far from the authority of the New Republic.

It has been directed by several filmmakers like Taika Waititi, Bryce Dallas Howard, Deborah Chow, Dave Filoni and Rick Famuyiwa.