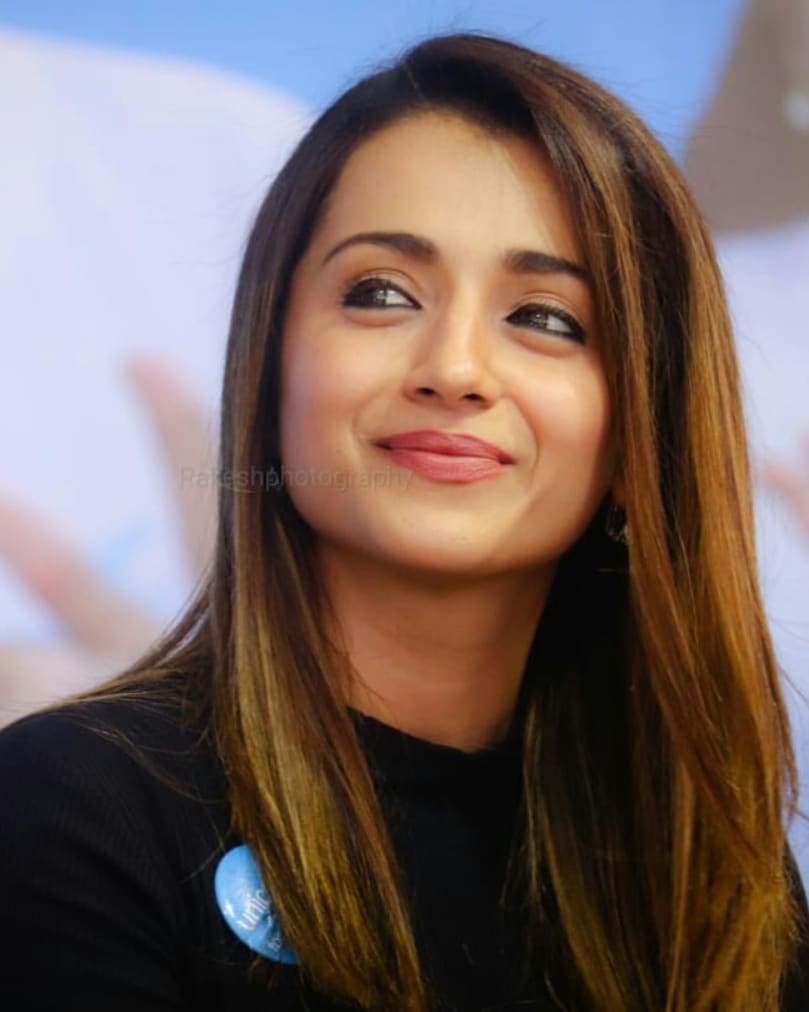 Trisha Krishnan is one of the most beautiful and recognized film actresses in Tamil cinema. Trisha had won several beauty pageants before getting her first lead role in the 2002 film Mounam Pesiyadhe.

Trisha has also done significant amount of work in Telugu cinema, and for her first Telugu movie Varsham, she had won Filmfare Award for Best Actress. She won the same award next year for the film Nuvvostanante Nenoddantana.

In addition to her flawless acting, Trisha is known for her beautiful looks. Here have a look at some of the latest photos of Trisha: 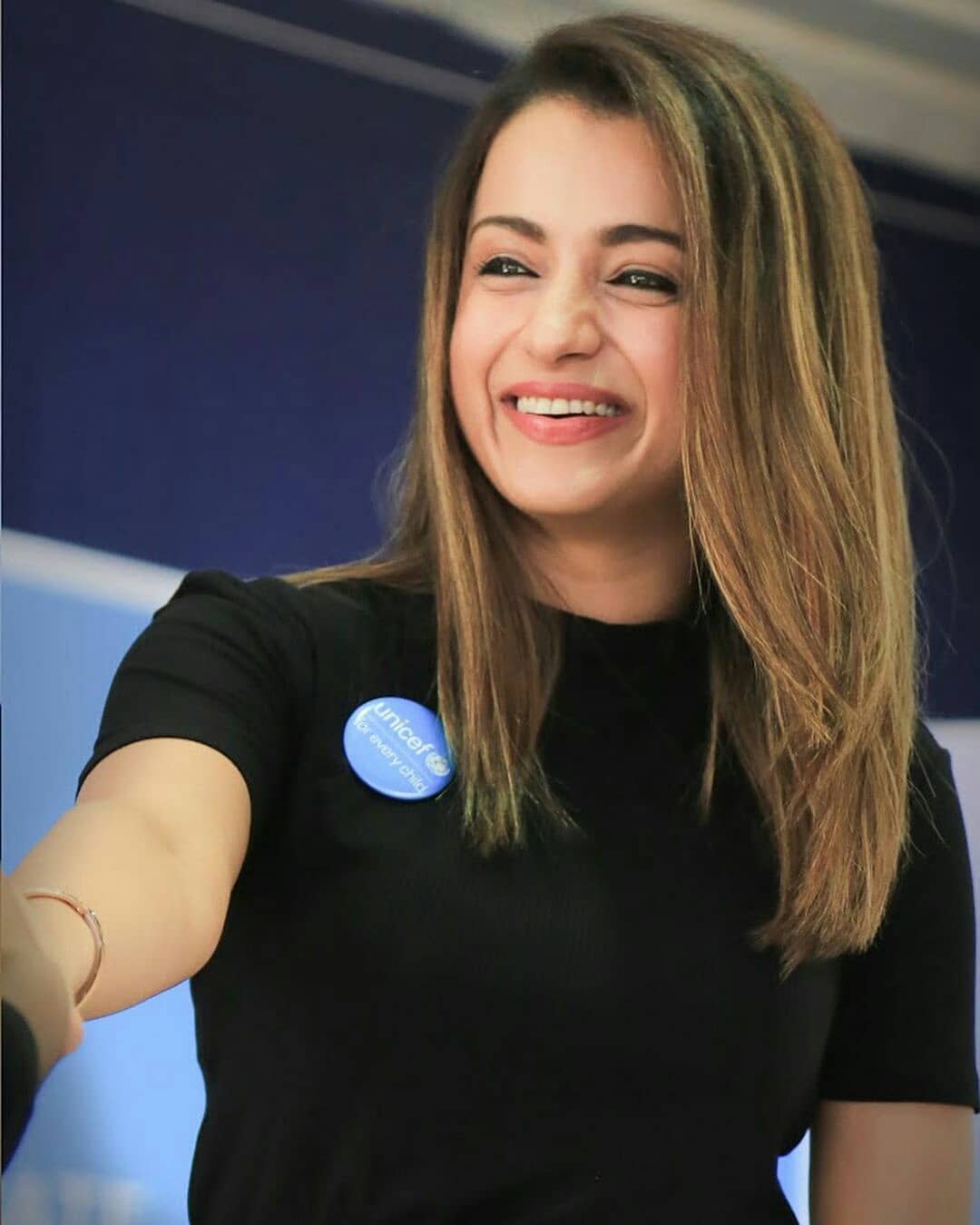 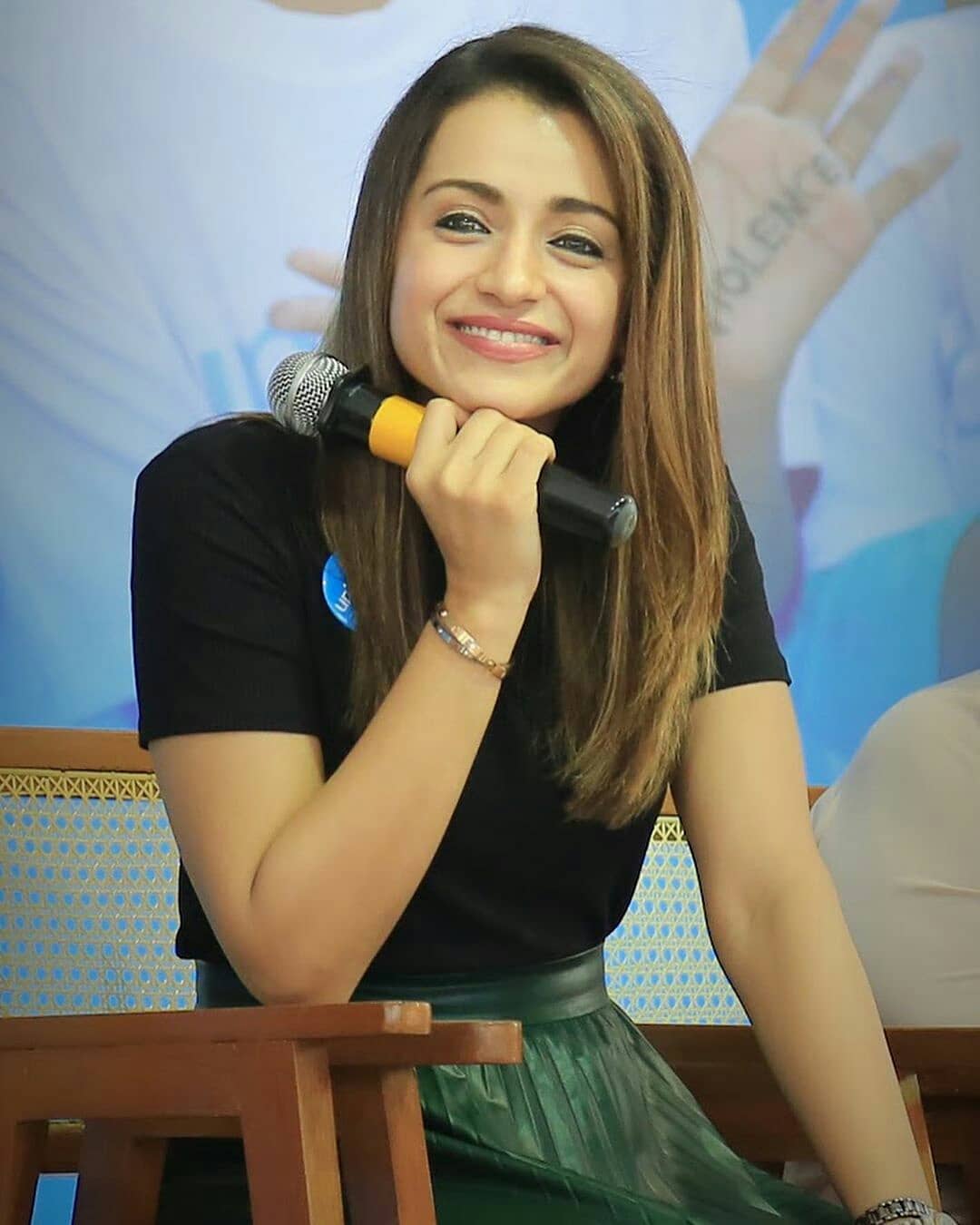 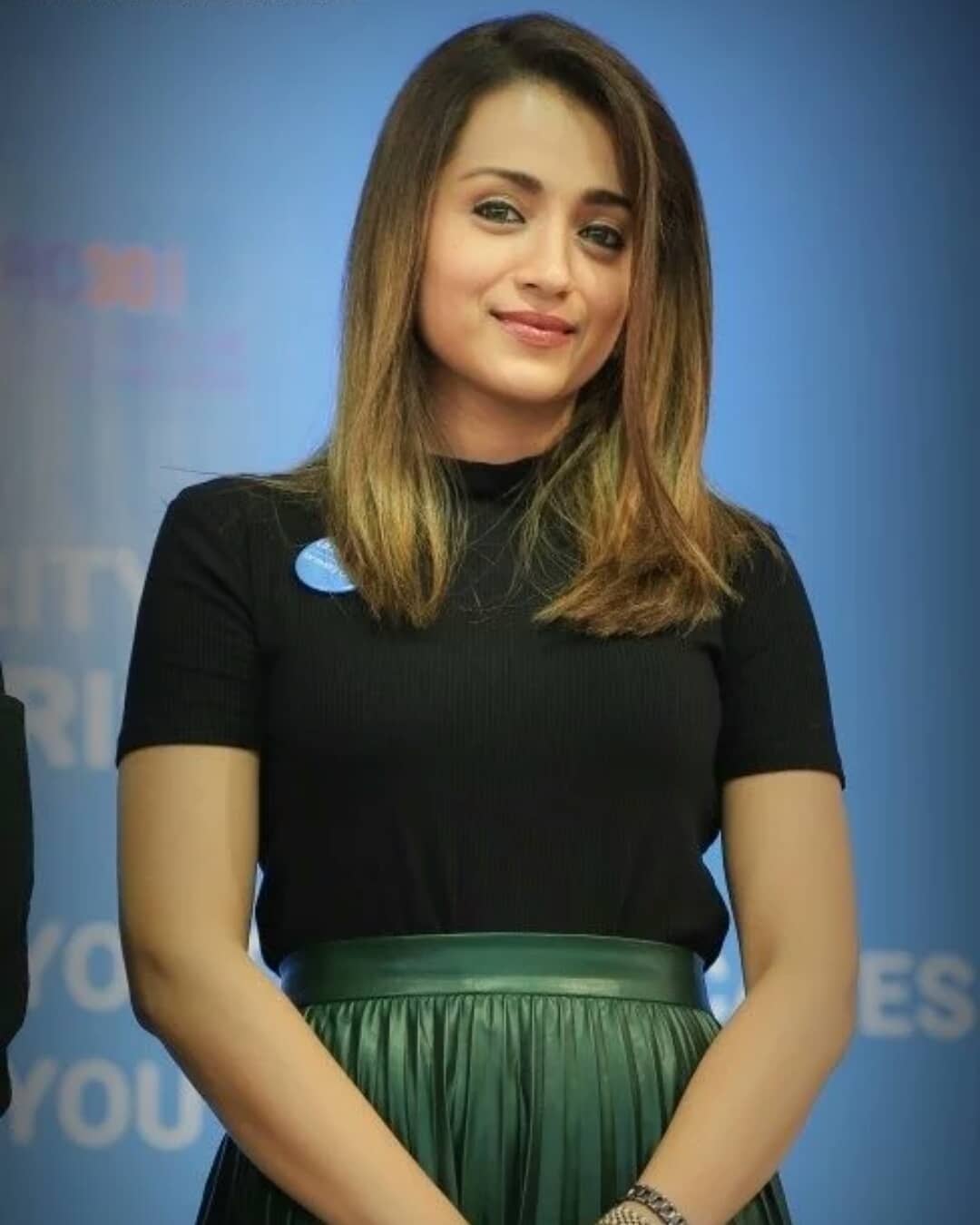 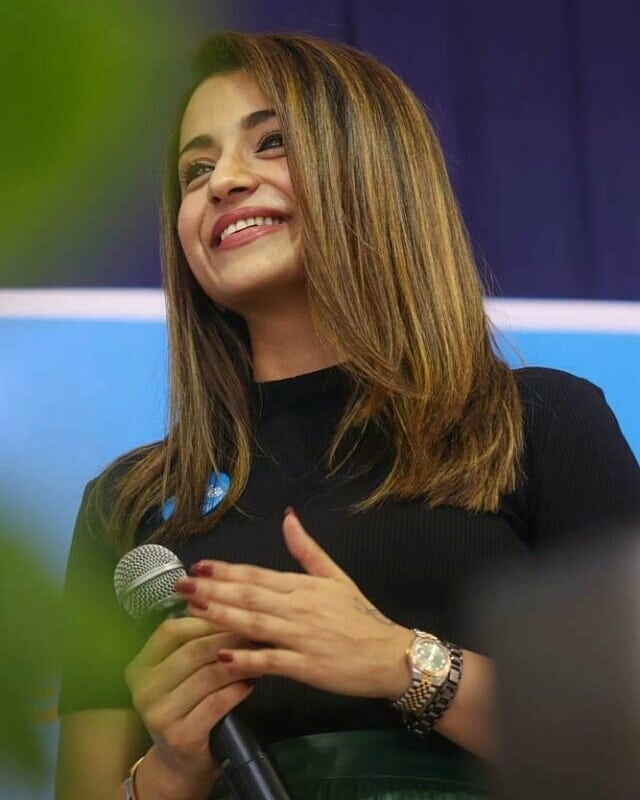 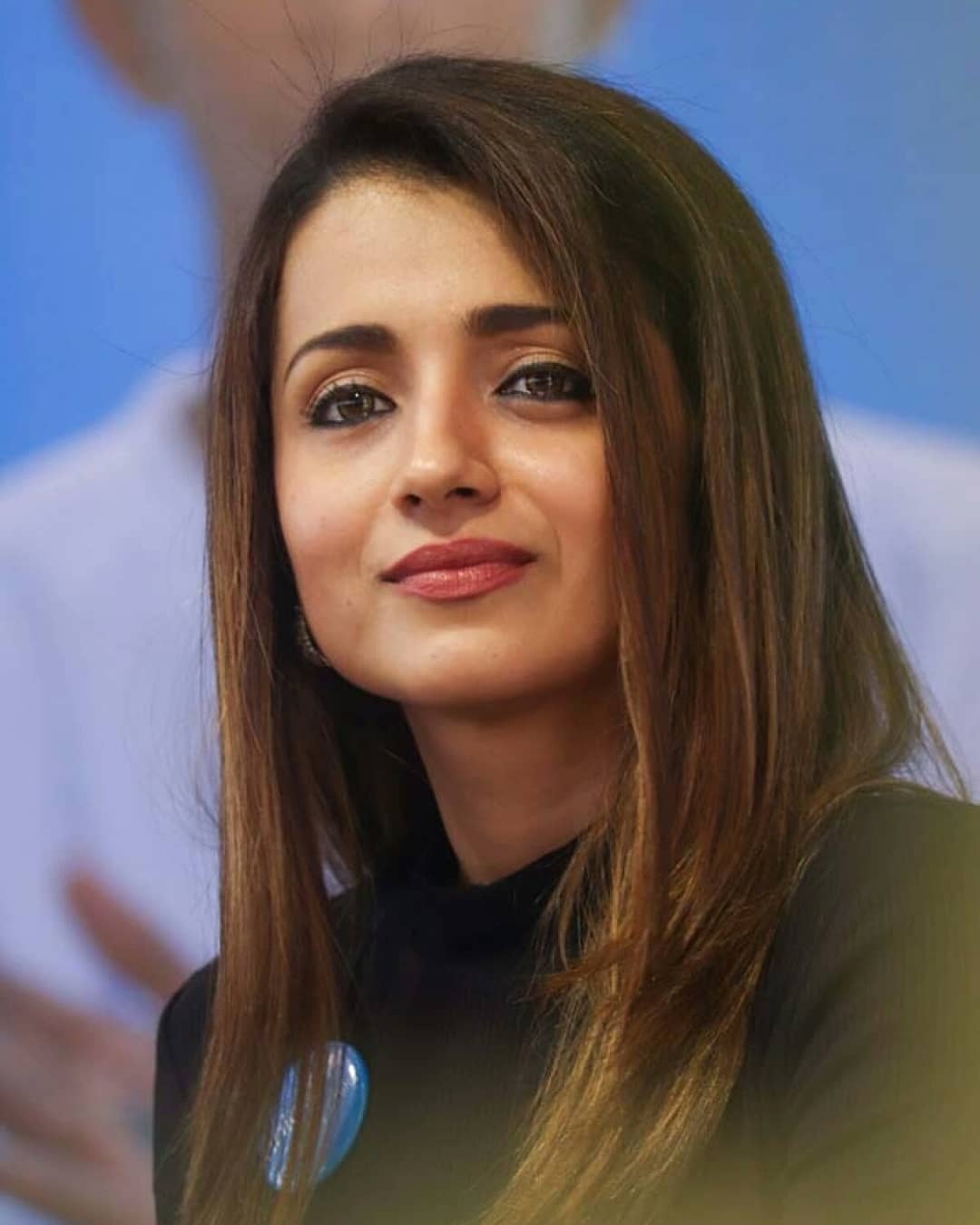 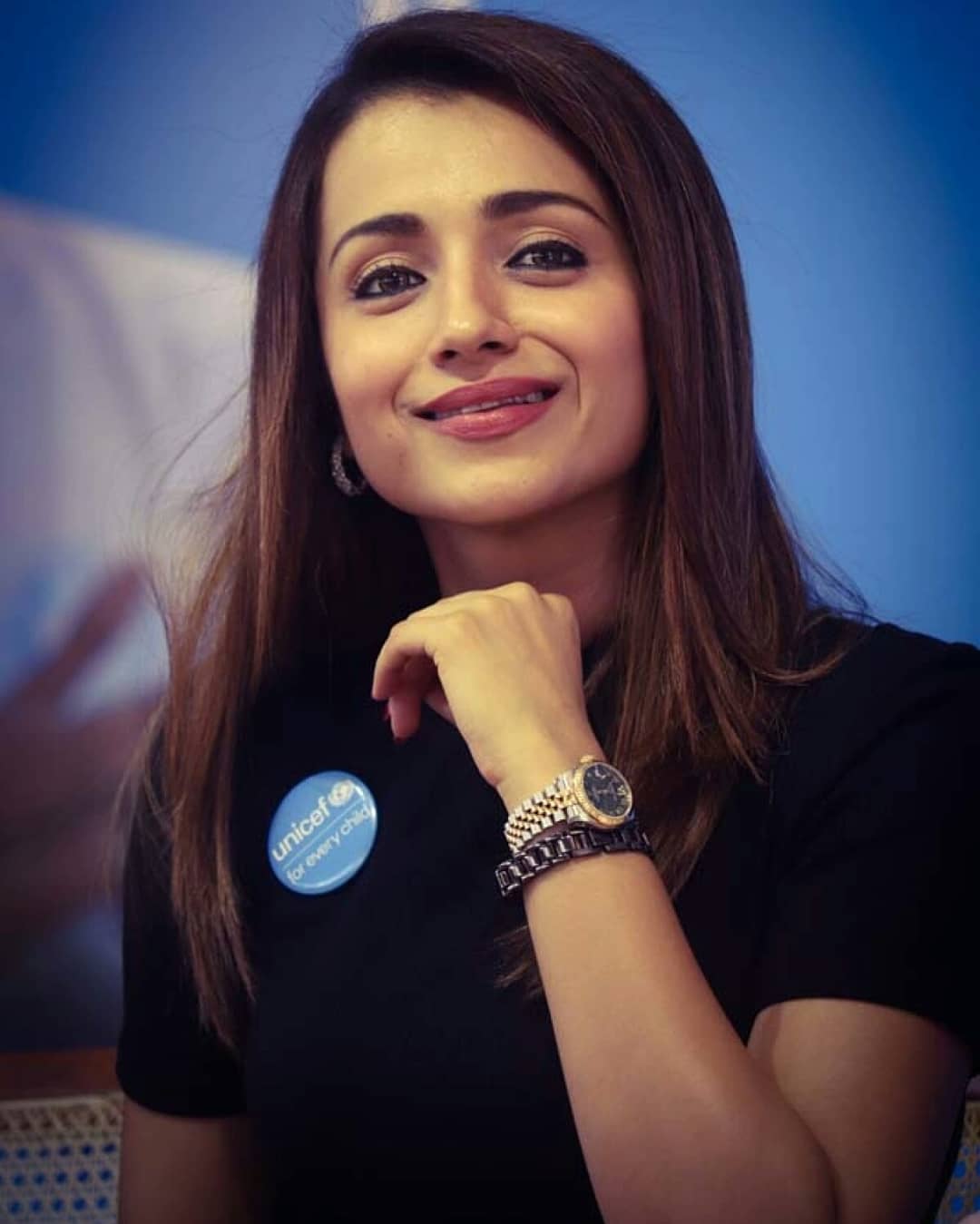 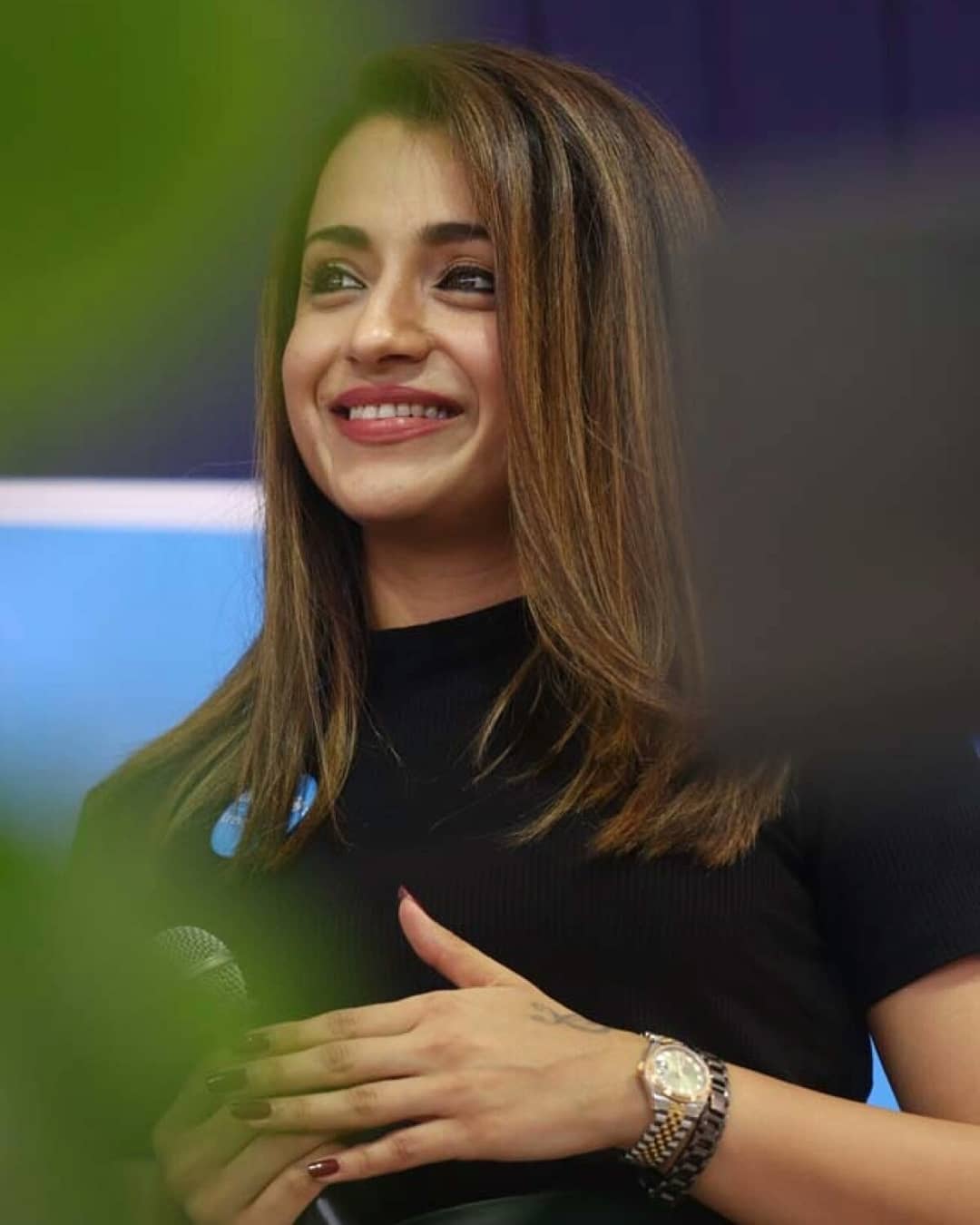 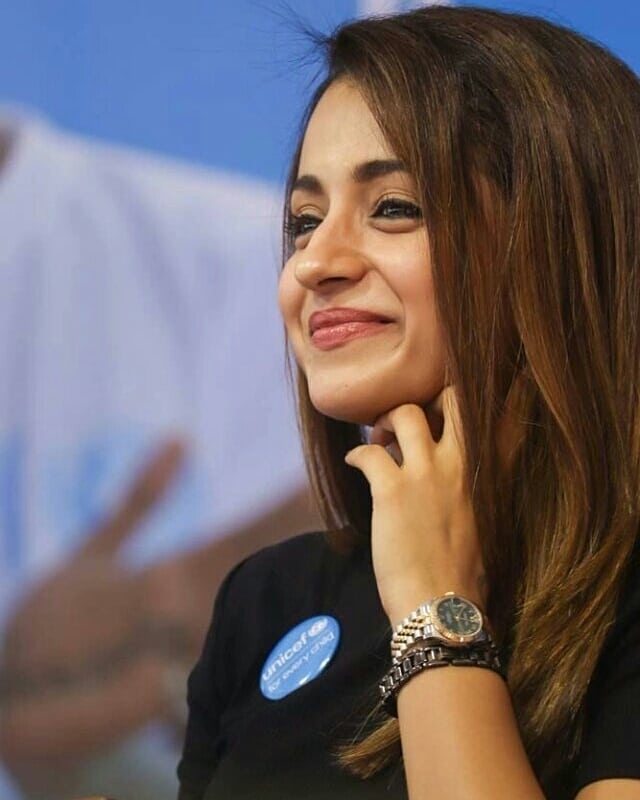 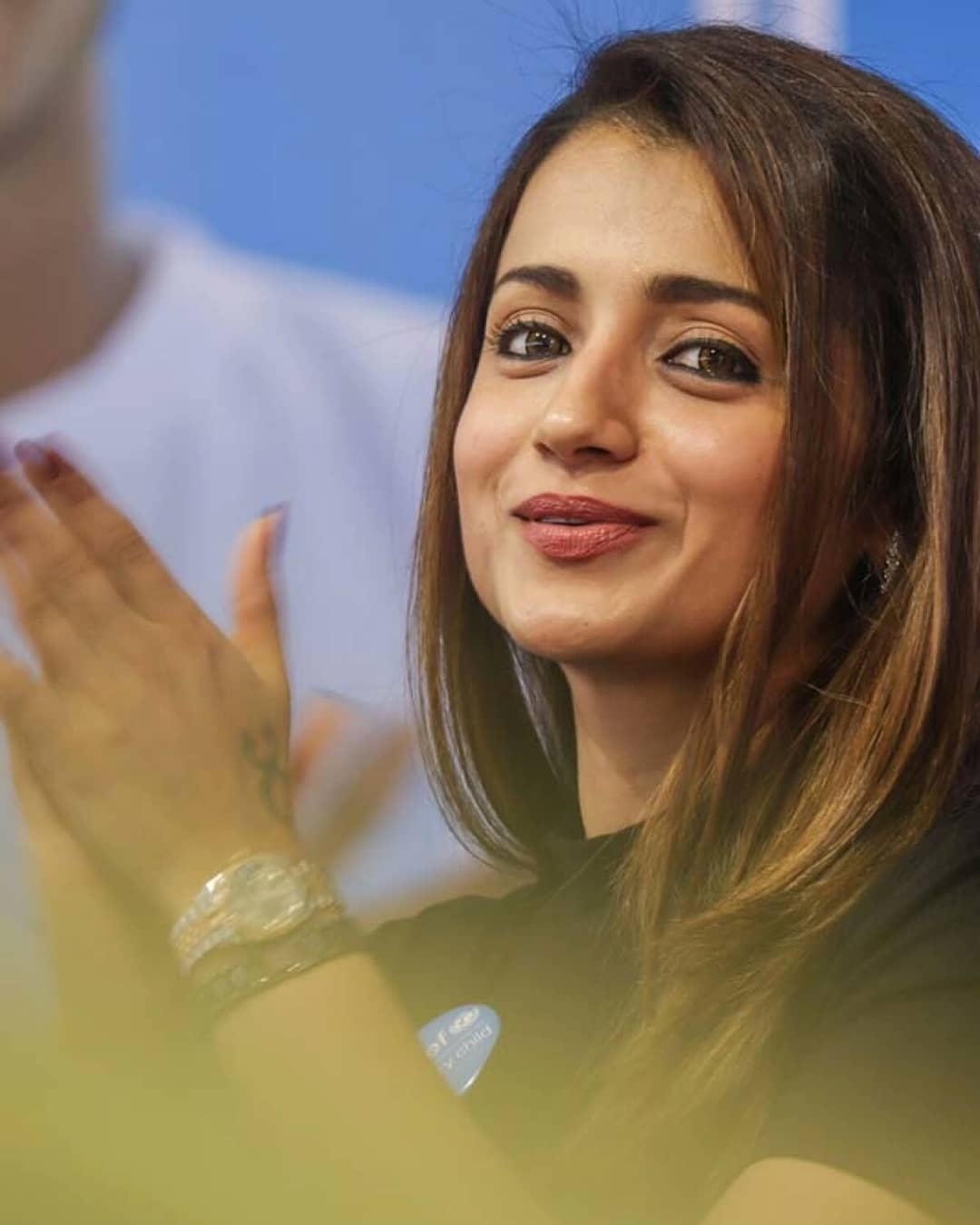