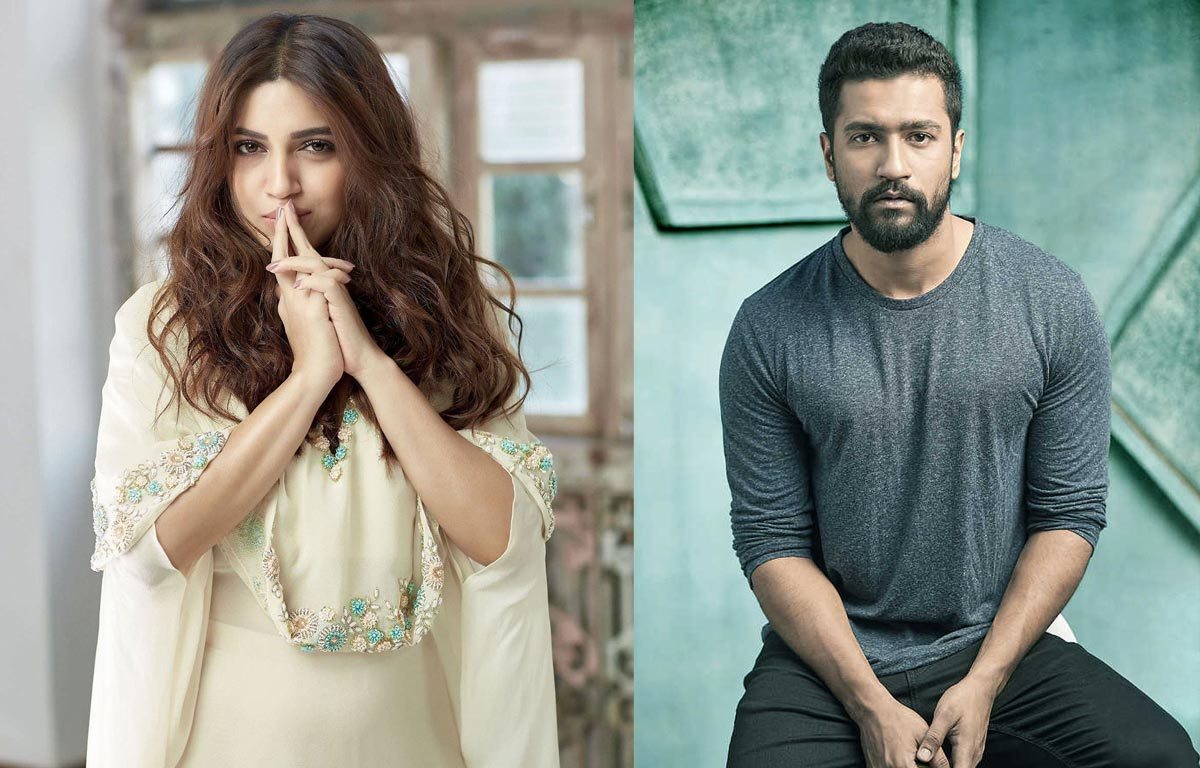 Vicky Kaushal who is riding high on the success of his latest Military-drama ‘Uri’, Has begged another Karan Johar project. Vicky will act opposite to talented actress Bhumi Pednekar, this one is a high-concept film which centers around a ship. The yet untitled film marks the directional debut of Shashank Khaitan’s assistant director, Bhanu Pratap Singh.

“Vicky has been quietly shooting for the film in Mumbai for over a month now and a major chunk is already complete. While it features him in the lead, Bhumi Pednekar has an extended cameo for which she will shoot in the next few days,” informed a source, adding that it will be a 15-day schedule for Bhumi and Vicky. “Unlike some quintessential horror films that are set in haunted houses, this one revolves around a ship that lies static at a beach,” informed the source. Shooting for the film will be wrapped up by next month, and the makers are looking to release it in the second half of the year.

According to the source, unlike the most films in the genre, this one is not VFX-heavy as a major chunk of the horror sequences will be created with the help of background music and innovative cinematography. “It is made on a really tight budget, and even the post-production is not expected to take a lot of time,” the source concluded.