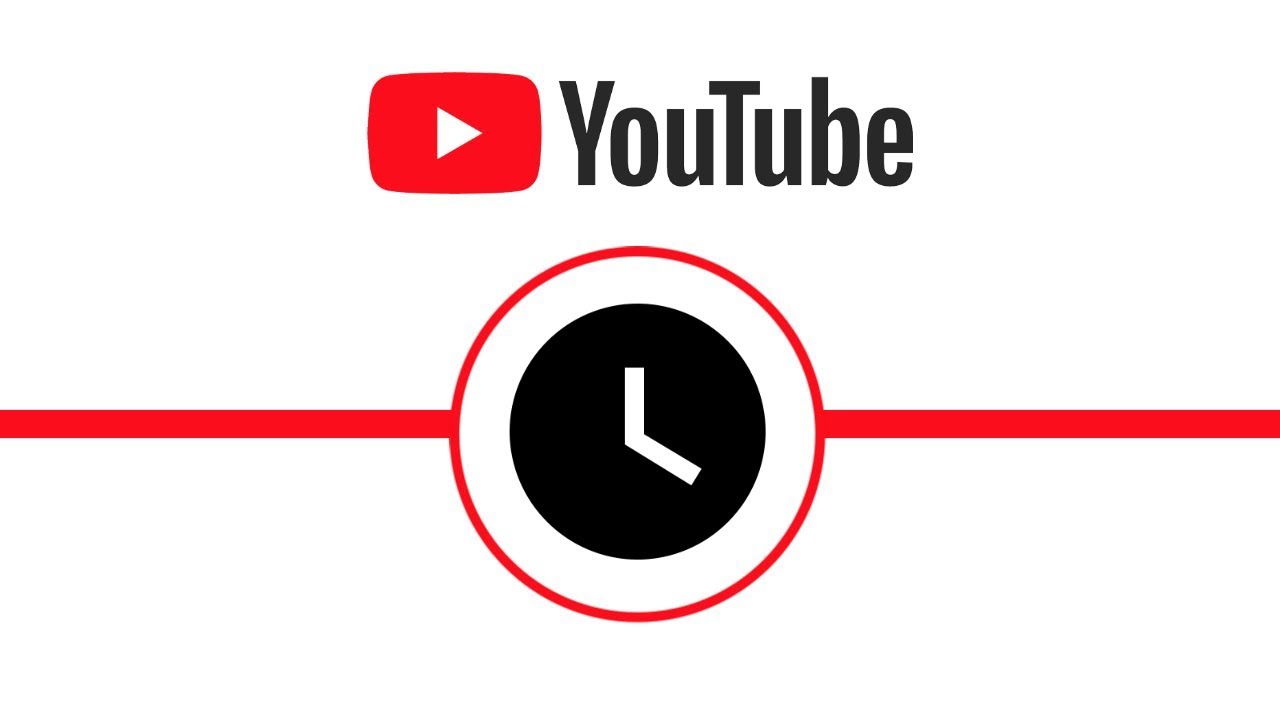 Google recently announced some changes that would be happening to YouTube’s trending algorithm. Along with the changes they have planned for the Play Store application, Google is also working on some of their other apps. The latest to receive a small tweak is YouTube for Android TV application. This week, the company rolled out an update to the app which makes it easier to save videos to playlists with a long-press menu, and it seems to be hitting Android TV first. 9to5google says, “We first noted on an Nvidia Shield this evening that a new menu has been added which allows users to access video options that, previously, were only accessible when watching the video. A long-press on a video in the subscription feed or home feed on the YouTube app for Android TV reveals the menu which contains playlist options.”

Google is likely slowly rolling this change out to the masses. Firstly, you get a text hint that will tell you that you are able to click and hold for more options. When this is done, now a menu will appear from the side of the screen that will offer up a few video options depending on what you are doing. For example, if you’re browsing through the recommended section then you may see a Not Interested option to choose from.

Videos viewed from other areas of the Android TV YouTube application will likely be only seeing Save to Playlist and Save to Watch Later options. I think we can all agree this is a much better method of accessing a video’s options. The only downside would be that it isn’t very intuitive but Google seems to have handled that by teaching the user via the hint text.

However, if you don’t have the option to click and hold on a video or to save you don’t need to worry. Google usually likes to roll out changes as server-side updates so it’ll take a bit for everyone to have them.