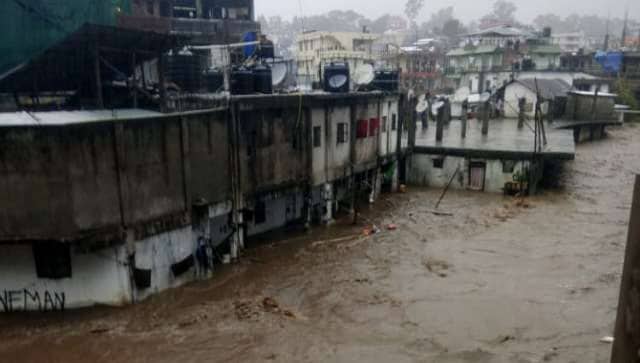 Heavy floods caused by the pre-monsoon rains have claimed 25 lives across the north-eastern states of India, with Assam being the most severely hit. The Brahmaputra, one of the world’s largest rivers, flowing into India from Tibet, burst its banks in Assam, devastating more than a thousand villages.

“About 7.12 lakh people have been affected across 29 flood-affected districts, with central Assam’s Nagaon being the worst hit. So far, 74,705 people have been shifted to 234 relief camps,” a spokesperson of Assam State Disaster Management Authority (ASDMA) said.

The authorities have mentioned that the water level of the Brahmaputra River is expected to rise further. (Reuters) The districts of Nagaon, Hojai, Cachar and Darrang are at high risk.

Furthermore, the increasing number of landslides and floods are having detrimental effects on the state’s connectivity.

Jogen Mohan, the Revenue Minister of Assam, said, “the situation remains extremely grave in the worst-hit Dima Hasao district, with both rail and roads links snapped due to flooding and landslides.”

As suggested by the ASDMA report, nearly 20 dykes have been ruptured across Assam, and several other bridges have been washed away or damaged severely.

What happens to the National Parks?

Since 2016, Assam’s Forest Department has established 40 highlands in Kaziranga National Park and other national parks and wildlife sanctuaries for animals to take refuge.

“We are in a complete state of preparedness to rescue animals from the onslaught of the ongoing floods in the wildlife preserves. About 40 highlands have been constructed in the national parks and wildlife sanctuaries as animal shelters during high floods,” Environment and Forest Minister for Assam, Parimal Sukhabaidya said. 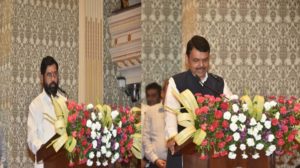 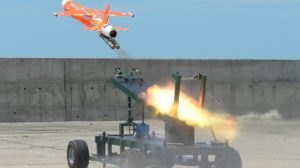