Human achieves what he wants with hope, imagination, innovation and free will. We aspired once to scroll all that lies beyond the blue sheet that covers us entirely.

And hence, space launches have become a daily affair and common news for us. It enjoyed new stardom when a few much-celebrated billionaires decided and announced to launch spaceflights, competing with each other.

Mr. Richard Branson took ahead to experience gravity while Elon Musk is looking forward to Space rule through Starlink and Rideshare missions. And Bezos has also announced his upcoming plans in the Space sector.

But little did we remember while rejoicing humankind’s advances that space vehicles burn huge quantity of fuel when they try to escape Earth’s gravity.

Consequently, it causes emissions directly into the fragile upper atmosphere which holds power to many balancing features on the planet, creates Ozone that protects us and envelope us from radiations.

Also the pollutants are retained for longer time in upper stretches of Atmosphere. 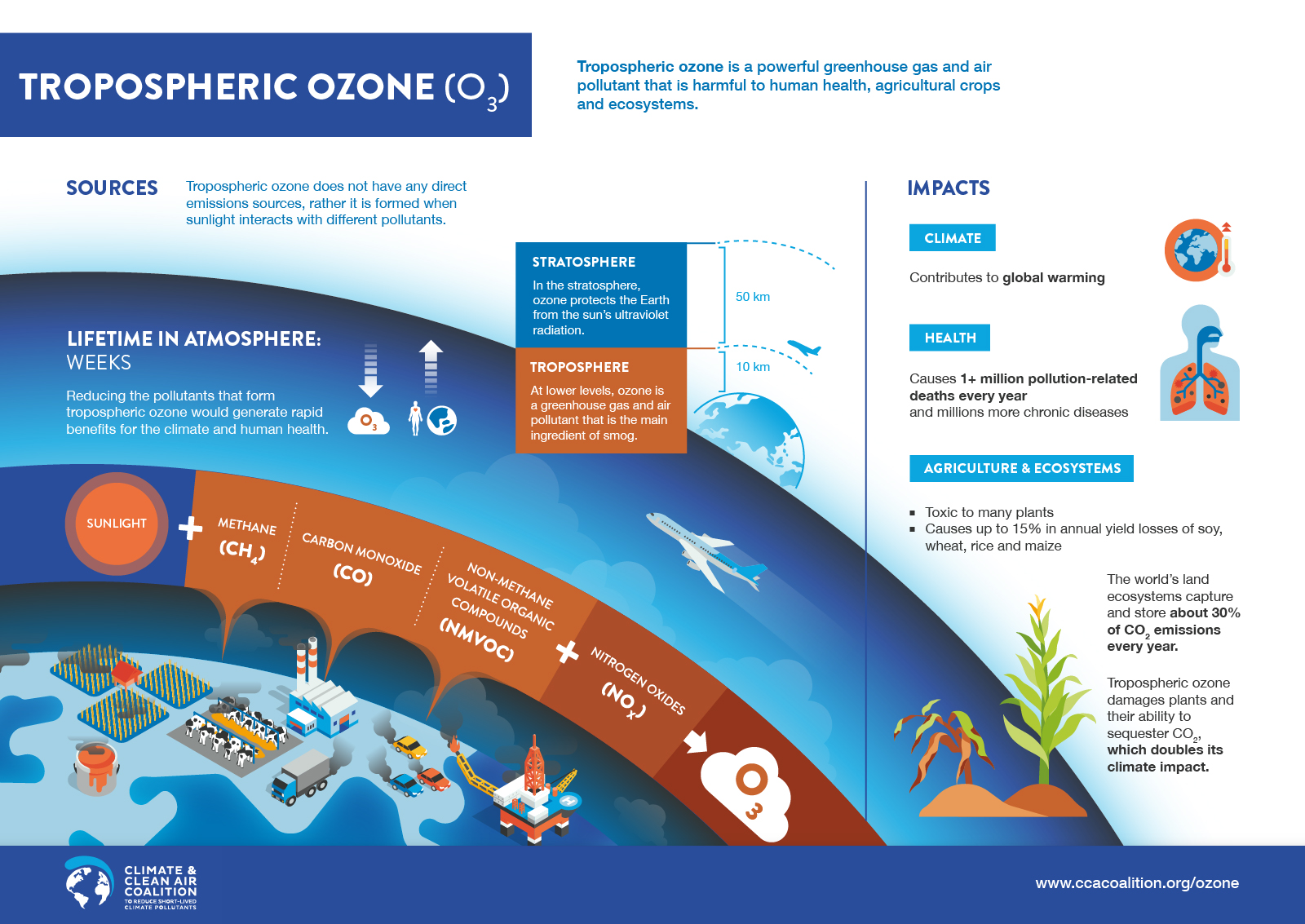 We have known for long that Aviation is a polluting industry yet we have simultaneously denied to look into the impacts caused due to space travel because it was infrequent.

Now we know that the scenario has changed. And these widespread rocket launches have the potential to destroy and degrade the environment like we know it.

A professor explains to The Guardian: “For one long-haul plane flight, it’s one to three tons of carbon dioxide [per passenger].”

Therefore, one complete launch with considerable four passengers may produce about 200-300 tons of CO2.

While nitrogen oxides, sulfur oxides and carbon monoxides can cause air pollution, Chlorine, alumina and nitrogen oxides can severely deplete the Ozone found in Atmosphere. Many of these can usher acid rains across the planet too. 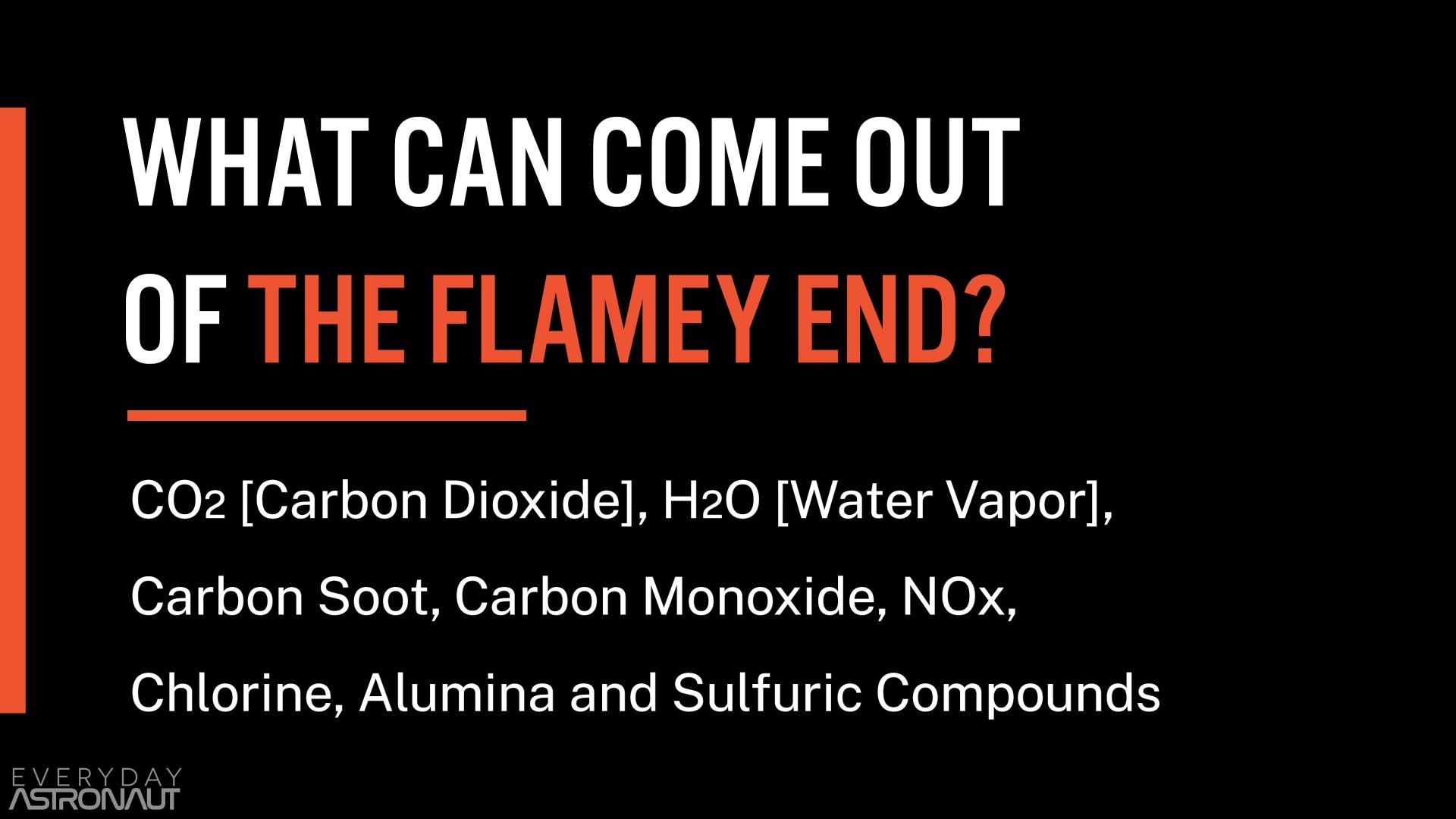 The rocket boosters comprise of hydrochloric acid, ammonium perchlorate, the salt of perchloric acid and even ammonia. All these being powerful oxidizers, simply emit aluminum oxide, soot or black carbon apart from other minute gases.

Although certain rockets are being driven using liquid hydrogen fuel, that produces ‘clean’ water vapor exhaust, but this process renders enough significant carbon emissions of its own to disregard the word ‘clean’.

Upcoming newest technology rockets: SpaceX’s Starship, Blue Origin’s New Glenn and ULA’s Vulcan are all based on Methane as fuel, which when burnt, may just become CO2 and water vapor with a little NOx as well.

While any other flight may propel on methane and kerosene, capable of releasing trace gases in good amounts. A bigger problem is that there is no treaty or obligation that governs space, its exploration or degradation.

“We have no regulations currently around rocket emissions. The time to act is now while the billionaires are still buying their tickets.”

According to NASA, nearly 114 launches were made last year, a number that can be ignored but with reducing costs and feasibility of these launches every year, Space may not remain a thing just to think about. Apart from the greater amount of atmospheric pollution, unchecked rocket launches can also cause the following:

Noise pollution: These incredible pieces of human intellect are awesome to just behold: Its flames and that sound is so exciting yet Rockets being loud, can produce up to 200 decibels (equivalent to 80 dB higher than a human’s threshold for pain).

Space junk: With over 5,000+ satellites launches made by humanity so far, around 27,000 pieces of orbital debris are encircling in the Earth’s vicinity, including 3,000 inactive satellites, space debris is one threat in the dark.

This can probably hit our existing satellites and when land on Earth, can devastate lives and livelihoods.

The noticeable yet ignored water wastage:

Many rockets while their launch, utilize a water deluge or sound suppression system. This is to keep the launch pad intact as well as to dampen the sound energy of launch vehicle in motion, so it does not damage itself

It uses over a million liters (300,000 gallons) of water alone to facilitate the launch of a single vehicle, most of which is vaporized and evaporated.

Changing the fuels to rather sustainable ones like Hydrogen or utilizing the closed-loop engines efficiently i.e., with greater specific impulse (same amount of work with lesser amount of fuel) or undertaking complete combustion, cam help improvise the Space launches.

A US $100 billion worth Space Industry shall also look out for reusing the rockets because of less manufacturing emissions involved or lesser space debris and simply, a better planet to sustain that can otherwise, be hit hard from such Human endeavors.