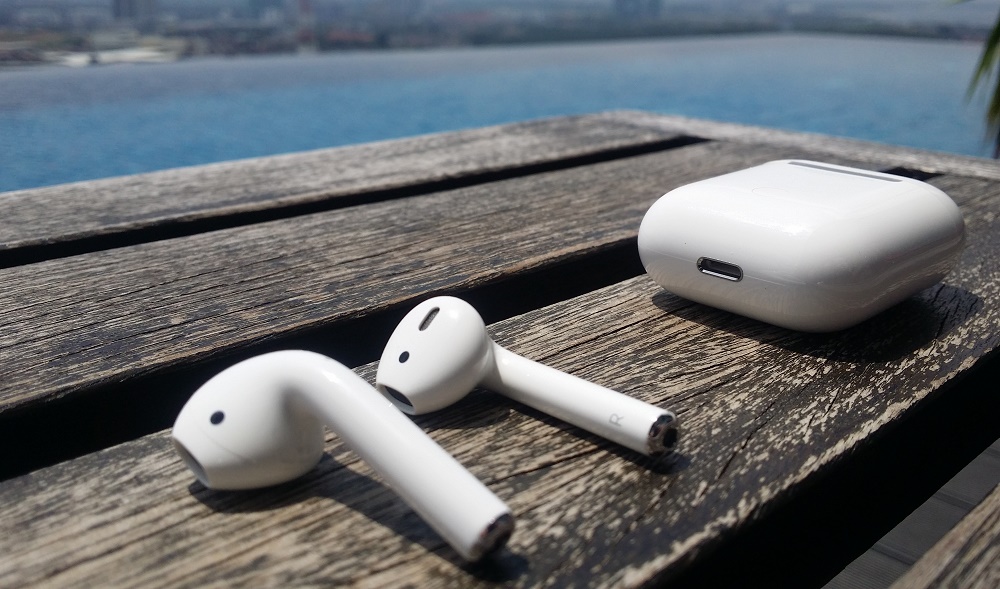 Apple is working on the latest wireless earphones which is named as Apple AirPods Pro and company is planning to luanch this unannounced variant at the end of October.

The report also outlined the possible pricing of the upcoming AirPods Pro. Talking about the new design, the company claims that Apple will adopt a new “in-ear” design. The  new designed AirPods Pro will likely power the new noise-canceling feature.

According to a report by MacRumors. The new design will definately enhance the listening experience. The company will price the earphones at a $260 (approximately Rs 18,500). Another report from the same publication indicated that AirPods Pro will come with a metal design. This design is expected to increase heat dissipation. To prepare for the production, Apple AirPods supplier Inventec is said to be working with Chinese manufacturer Lixun.

Some past reports also suggest that the Apple will likely push new AirPod models for mass production between Q4 2019 and Q1 2020. These reports have also indicated that Apple will use Luxshare, Goertek, and Amkor as the primary suppliers.

Apple analyst Ming-Chi Kuo also said that the second model will feature a more conservative upgrade along with similar pricing. We are unsure if the company will add any new features to this second version.

Apple is aiming to launch the AirPods Pro by this month right before the holiday shopping season in the United States. Apple suppliers also seem to be gearing to start the assembly of next-generation AirPods Pro by this month. We have also seen references to this redesigned pair of AirPods in the beta version of iOS 13.2. Taking a closer look at the leaked icon, it is likely that they will feature “rubber ear tips”.

Xiaomi MIUI 11 is rolling out with new features such as Dynamic font, Children space
Vivo U3 with 5,000mAh battery, 16 MP camera launched
Comment