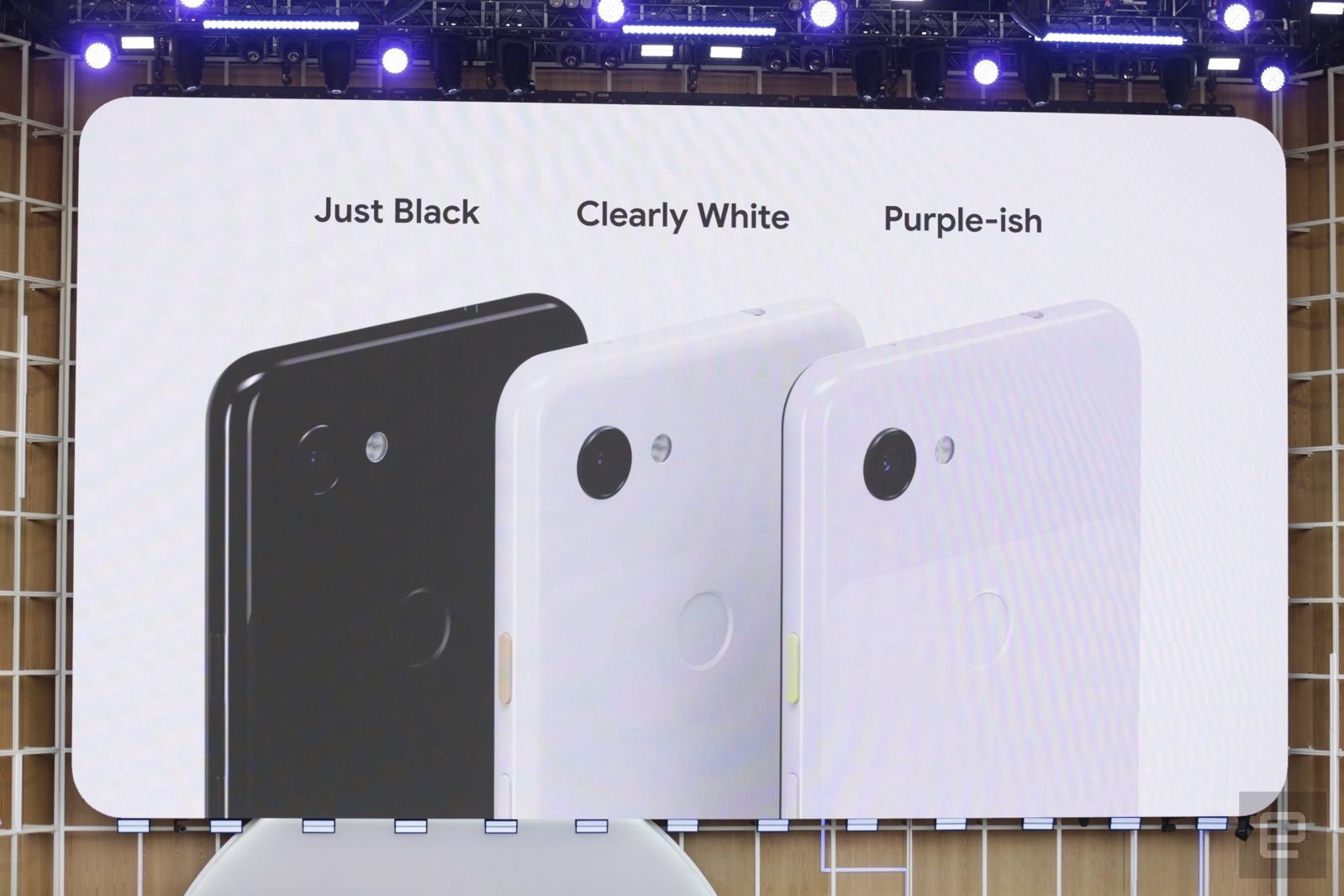 San Francisco, May 8 (IANS) In the times of $1000 phones, Internet giant Google has unveiled its cheaper Pixel phones — Pixel 3a and Pixel 3a XL at a starting price of $399 and $479, respectively at its annual I/O developer conference in Mountain View, California.

The smartphones sport impressive camera features such as Night Sight — which as the name suggests is about capturing images in dim light without a flash, minus the hefty price tag of the flagship Pixel phones.

According to the company, the Pixel 3a has an adaptive battery that uses machine learning (ML) to optimise how you use your phone so you can get up to 30 hours on a single charge.

Both the phones have retained the look of previous Pixels with a matte finish on most of the phone’s rear that becomes glassy near the camera.

Both phones feature Qualcomm’s Snapdragon 670 processor, 64GB on onboard storage, and 4GB RAM.A