The Indian Wire » Gadgets » Honor 10i specification and photos leaked, to come with triple-rear cameras and Kirin 710 SoC 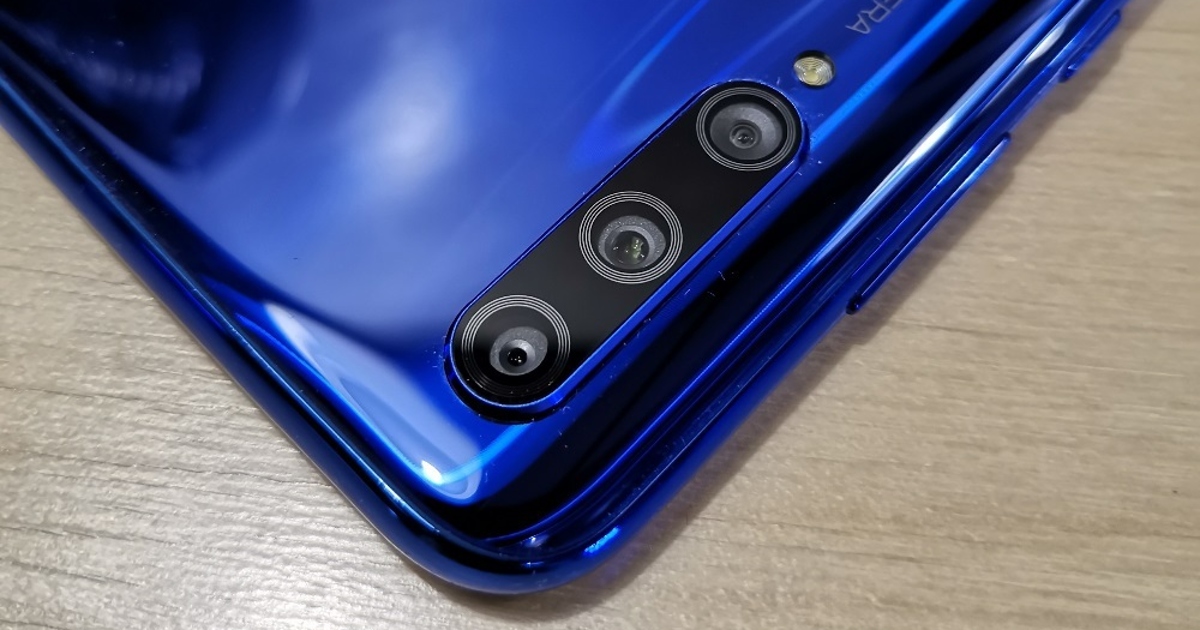 Honor 10i is reported to come soon to the market as the company’s addition to its mid-range segment. A Russian publication claims to have exclusive information on the device and notes that the device is an upgraded version of the Honor 10, which was launched last year. There is no information about the pricing or the availability of the device as of now. Huawei sub-brand Honor is expected to release the smartphone over the upcoming months.

The Russian publication notes that the Honor 10i will come with a 6.21-inch screen, most likely with a full-HD+ resolution, and a rear fingerprint sensor. Additionally, it will feature a triple-rear camera setup compromising of a 24-megapixel, an 8-megapixel, and a 2-megapixel sensor. At the front, the device will have a 32-megapixel selfie shooter.

The phone is said to be powered by HiSilicon Kirin 710 SoC coupled with 4GB of RAM and 128GB of onboard storage.

In the meantime, Honor is also working on launching its flagship smartphone called Honor 20. The Honor 20 is said to be coming with  HiSilicon Kirin 980 SoC, a 3,650mAh battery, and triple rear camera setup.

Qualcomm considering to get license to sell chips to Huawei 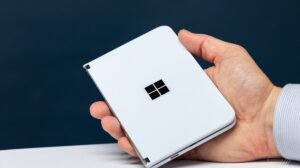 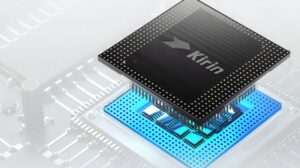